Operation Swift Retort against India was a piece of cake for PAF, former PAF Chief
24 Mar, 2021 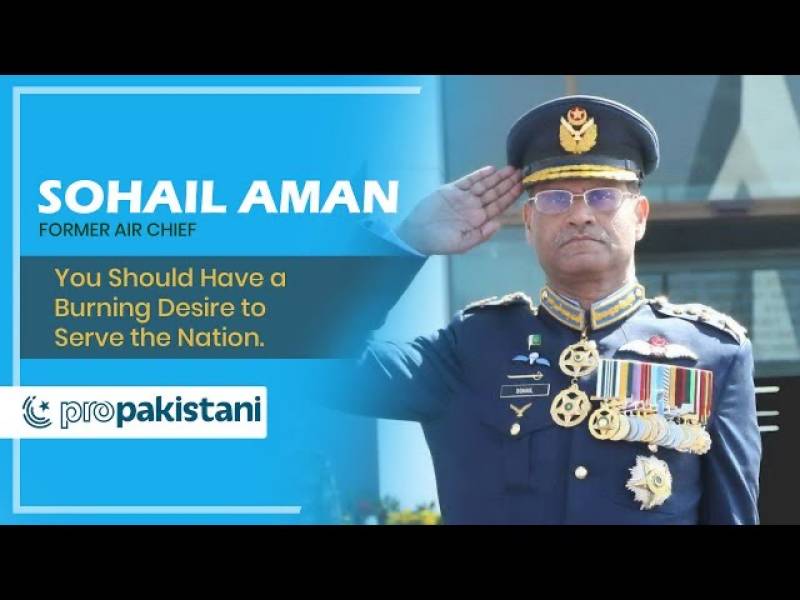 Considering its professional and operational preparedness, ‘Operation Swift Retort’ was a piece of cake for the Pakistan Air Force (PAF), according to former Chief of Air Staff (PAF), Sohail Aman.

He added that PAF conducted the retaliatory attack inside Indian airspace and once again proved its operational, professional, and psychological superiority over the adversary in the 27 February retaliatory strike.

Recalling PAF’s operational preparedness under his command after the Uri incident in 2016, the former Air Chief noted that PAF was ordered to go on the offensive in case India breached Pakistani airspace.

He added that PAF effectively cautioned IAF which deterred it from performing any false flag operation in the Pakistani airspace after the Uri incident.

As for the challenges and achievements of PAF during his time as the Air Chief, Sohail Aman noted that indigenizing without seeking military hardware from others was the biggest challenge PAF faced back then. ------------------------------

In order to overcome this challenge, the former Air Chief connected academia with industry which resulted in the creation of JF-17 fighter jets and other high-grade military weapons.

The initiative has served as a blueprint for an ‘Aviation City’ where academia and industry will share the same platform and create value addition military weapons.

Besides, the former Air Chief also felt that there was a lack of relevant education among the youth. In this regard, on his directives, PAF established 2 medical colleges and 3 engineering universities to impart relevant education to the youngsters.