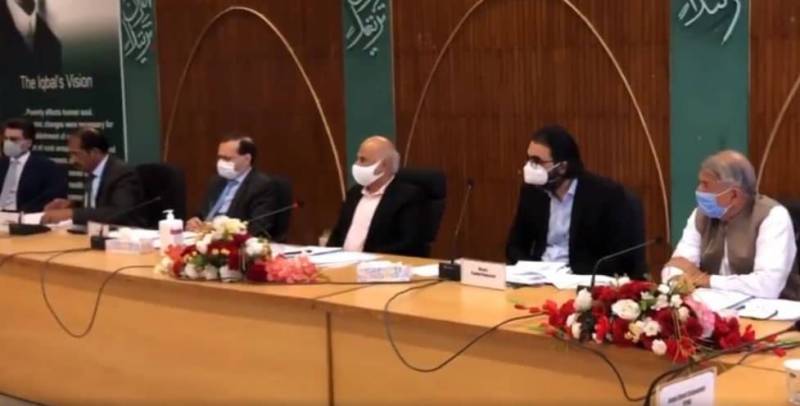 Eight projects worth Rs. 10.14 billion related to Health under COVID-19 program submitted by Government of Punjab presented in the meeting.

A project related to Food & Agriculture was presented in the meeting, namely “National Program on Animal Disease Surveillance and Control Phase-I,” worth Rs. 5228.120 million was approved in the meeting.

The project aims at setting up an animal disease surveillance and control system, implemented throughout the country, and would generate information/data in real-time for policy analysis, taking operational decisions and for showcasing to international organizations and trading partners, strengthening of cold chain system for vaccine storage, transportation and delivery, up-gradation of 9 labs to diagnose FMD stereotyping and other reportable diseases.