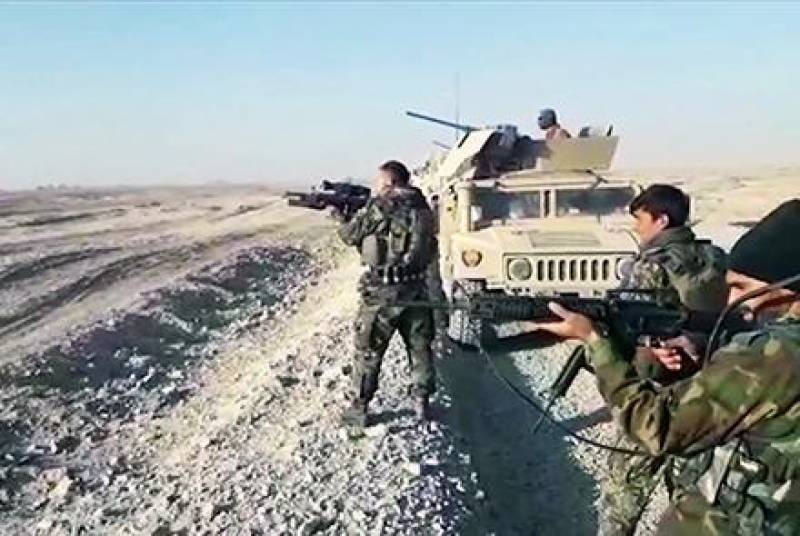 Almost 1,000 members of the Afghan Police lost their lives in battles against the Taliban militants in Farah province during the last solar year which coincides with March 2018 to March 2019, Farah police spokesman Rahmatullah Siddiqi said on Saturday, TOLO News has reported.

Almost 45,000 members of the Afghan National Defense and Security Forces have paid the ultimate sacrifice in the fight against terrorism in the country in the past four years, according to President Ghani who made it public in an interview in the US late last year.

Siddiqi said that fresh military operations have started in the province and that the security situation is better than the last year.