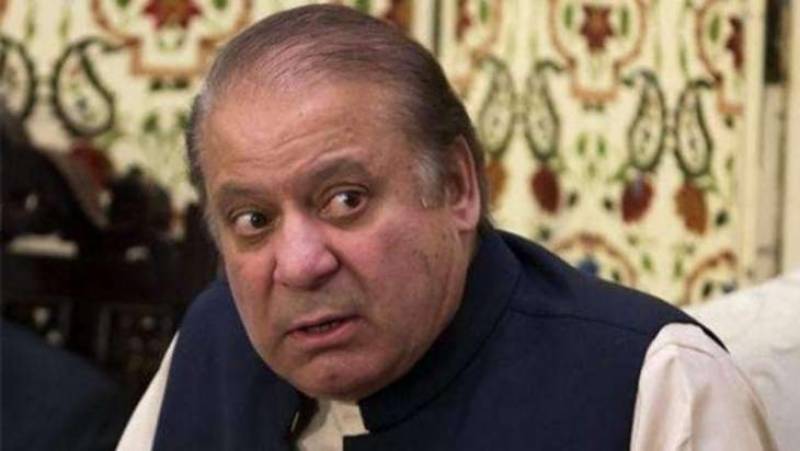 QUETTA – Former Prime Minister Nawaz Sharif has yet to get another blow as a new Muslim League is in offing comprising of dissents of PMLN. Balochistan Home Minister Sarfraz Bugti has confirmed that a new political party comprising dissidents of Pakistan Muslim League-Nawaz (PML-N) provincial lawmakers and tribal chieftains was in the offing, a formal announcement regarding which would be made soon.

Talking to newsmen on Friday, the minister declared that Balochistan Chief Minister Abdul Quddus Bizenjo would announce further details regarding the new political force within one or two days.

Sarfaraz Bugti informed that the manifesto of the party had been finalized claiming that the new party would be progressives and different from other traditional political parties of the province.

According to highly-placed sources, United Muslim League would emerge as the new political party in Balochistan under the leadership of former CM and Balochistan governor Nawab Zulfiqar Ali Magsi.

The sources also predict that dissenters and MPAs of National Party and PkMAP would join the United Muslim League while the party will contest next general elections in alliance with the Pakistan Peoples Party and the Jamiat Ulema-e-Islam-Fazl, Express Tribune reported.

It is noteworthy that Pakistan’s land-wise biggest province Balochistan elected its new chief minister in January, this year, surprising political commentators, who were baffled at the fall of, once powerful, Sanaullah Zehri.

Moreover, the election of Sadiq Sanjrani as Senate chairman, who traces his origin to Balochistan, amazed the political observers, as Sanjrani contested as an independent candidate, brushing aside Raja Zafar ul Haq of Pakistan Muslim League Nawaz.