Mahira Khan breaks silence about the biggest controversy of her life
24 Mar, 2018 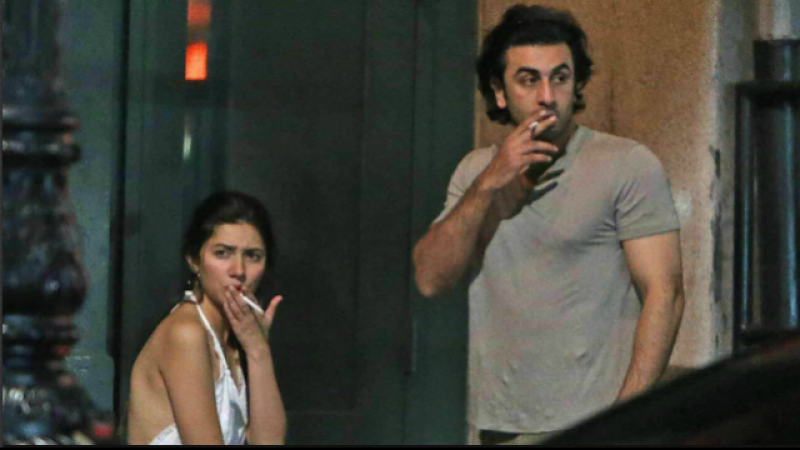 ISLAMABAD - Mahira Khan has broken the silence about the biggest controversy of her life.

Speaking about the incident when the pictures of her sharing a smoke with Ranbir went viral, Mahira stated that she felt "violated". She said, "That was the first time in my entire career that I was caught up in a so-called controversy and it was strange because there were so many things in that.

One, obviously you feel violated, you are in a personal down time moment and someone has just photographed you.

Two, obviously there was an uproar, because here I was, someone who is extremely loved in Pakistan, and they sort of keep me up on this pedestal you know, they treat me with a lot of love and a lot of respect.

And there are certain things I didn’t realise that they don’t want to see me do.At that point yes, it was crazy honestly because it lasted for a while... It was crazy, it was ridiculous.”

The actress also shared that she was excited for her Bollywood film Raees, opposite Shah Rukh Khan, to be released in Pakistan and wanted to watch it with her best friends and son Azlaan.

Unfortunately that didn't happen since the film wasn't released in Pakistan.

Following the ban on Pakistani artists from working in India in the wake of the Uri attacks last year, Mahira couldn't promote Raees in India.