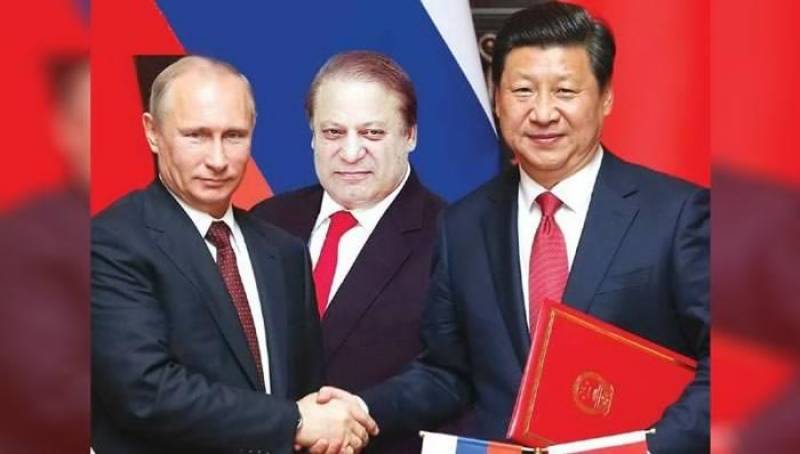 Pakistan will participate in the multi-nation conference on Afghan peace talks next month in Russia, said Foreign Office spokesperson Nafees Zakaria on Friday.

Speaking at a weekly press briefing, Zakaria said that no decision has been taken as to who will represent the country. “There is also no information on the Afghan Taliban attending the conference,” he added.

A State Department official said Thursday Washington has decided not to attend the conference as it wasn't consulted before receiving the invitation and doesn't know Russia's objectives for the gathering.

The official said that Washington wants to work with Moscow on regional efforts to end the 16-year war, and that Secretary of State Rex Tillerson would bring up the matter when he visits Russia in April. The official wasn't authorised to speak publicly on the matter and demanded anonymity.

Pakistan, Afghanistan, Iran, India and several Central Asian nations are among the invitees to the Moscow conference. Afghan and US officials say the Taliban aren't invited. The State Department hasn't publicly announced its position on the planned conference.

Last year, Pakistan, Afghanistan, China and the United States met to jump-start the peace process but that effort faltered.

The official said the US wants nations in the region, which have a shared interest in peace in Afghanistan, to increase pressure on the Taliban to negotiate with the Afghan government.

Last week, Pakistani officials hosted seven Taliban leaders in Islamabad to try to press the insurgents into peace talks ahead of the Moscow meeting, two Taliban officials told the AP.

In Washington on Tuesday, Afghan Foreign Minister Salahuddin Rabbani called for the US to add to the 8,400 troops currently in Afghanistan - where the Taliban have stepped up attacks and the Islamic State group also poses a threat.