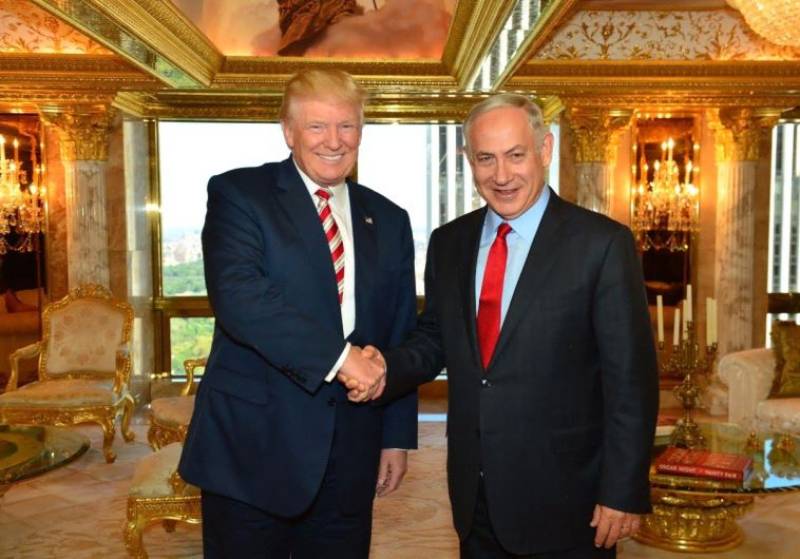 The Trump administration reiterated its concerns about Israeli settlement activity, the two sides said on Thursday, as a round of talks ended without agreement over limiting future construction on land the Palestinians want for a state.

The four days of high-level meetings in Washington marked the latest step by President Donald Trump’s aides aimed at opening the way to renewed peace diplomacy between Israel and the Palestinians, despite deep skepticism in the United States and Middle East over the chances for success.

Trump’s Middle East envoy, Jason Greenblatt, who recently returned from a visit to the region, led the U.S. delegation in what were described as “intensive discussions” with Israeli Prime Minister Benjamin Netanyahu’s chief of staff Yoav Horowitz and foreign policy adviser Jonathan Schachter.

Despite setting a more positive tone toward Israel than his predecessor Barack Obama, Trump urged Netanyahu during a White House visit last month to “hold back on settlements for a little bit.” The two then agreed that their aides would seek an accommodation on how much Israel can build and where.

“The United States delegation reiterated President Trump’s concerns regarding settlement activity in the context of moving towards a peace agreement,” according to a joint statement released by the White House.

“The Israeli delegation made clear that Israel’s intent going forward is to adopt a policy regarding settlement activity that takes those concerns into consideration," it said. "The talks were serious and constructive, and they are ongoing."

Peace talks between Israel and the Palestinians have been frozen since 2014 and settlements are one of the most heated issues. Palestinians want the West Bank and East Jerusalem for their own state, along with the Gaza Strip.

Most countries consider Israeli settlements, built on land captured in the 1967 Middle East war, to be illegal. Israel disagrees, citing historical and political links to the land, as well as security interests.

Trump has expressed some ambivalence about a two-state solution, the mainstay of U.S. policy for the past two decades. But he recently invited Palestinian President Mahmoud Abbas to visit.

Trump has not publicly detailed what kind of agreement he wants with Israel on settlements. But many supporters of a two-state solution have urged a formula that restricts construction to the large settlement blocs that Israel is expected to retain under any final peace accord.

In the talks, officials discussed measures for improving the climate for peace, according to the joint readout. It said a key focus was on steps that “could have a meaningful impact on the economic environment in the West Bank and Gaza," and specifically a desire to advance efforts toward “self-sustainability” in electricity and water.