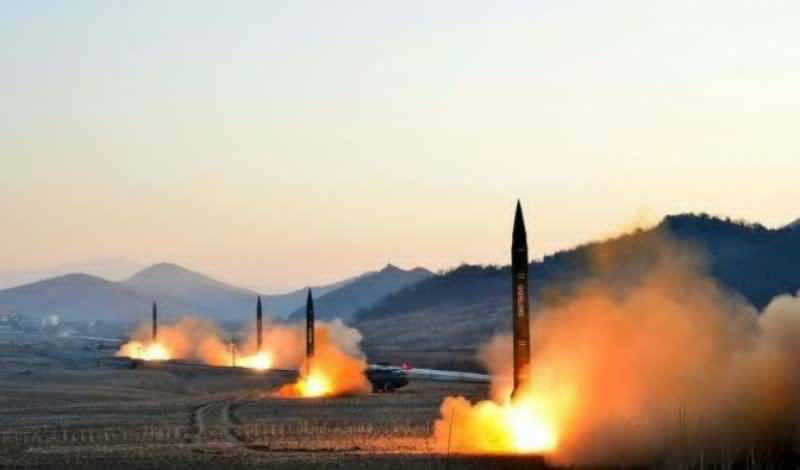 In a statement, Security Council said the launch and test increase tension in the region and beyond as well as the risk of a regional arms race.

The Security Council demanded a halt to further launches and tests and urged all countries to redouble their efforts to fully implement sanctions against North Korea.

On Wednesday, North Korea launched a missile but the test apparently failed.