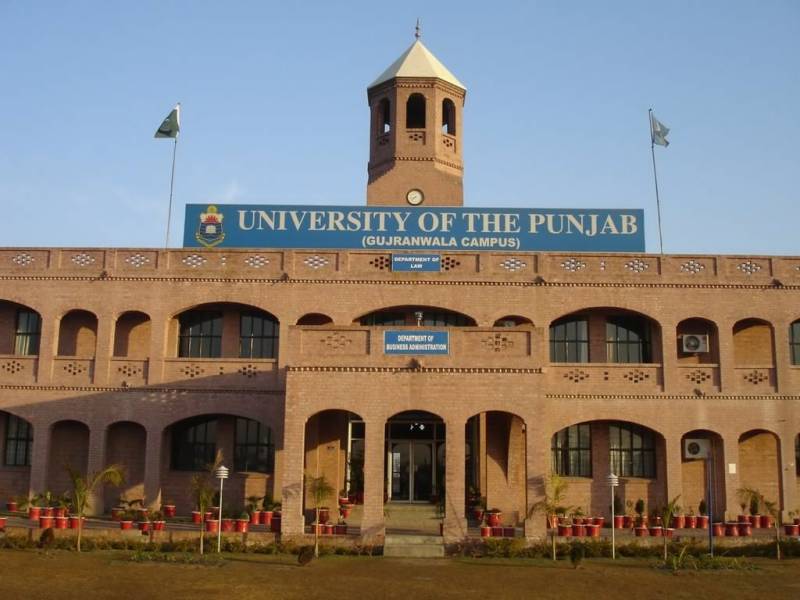 Punjab University administration has banned all student organisations in the institute. All unofficial activities of students’ organizations have also been banned.

According reports the administration has also planned to implement further restrictions.

Only Gate No.1 will be opened and entry in hostels will not be allowed after 10 pm, confirm the university sources.

Furthermore, a biometric system will be installed in all hostels of the university to ensure that strangers are not able to enter the campus.

Dozens of students got injured during the brawl as the Islami Jamiat-e-Talaba (IJT) tried to halt a Pushtoon Culture Show, resulting in the university taking the steps to stop such acts in the future.