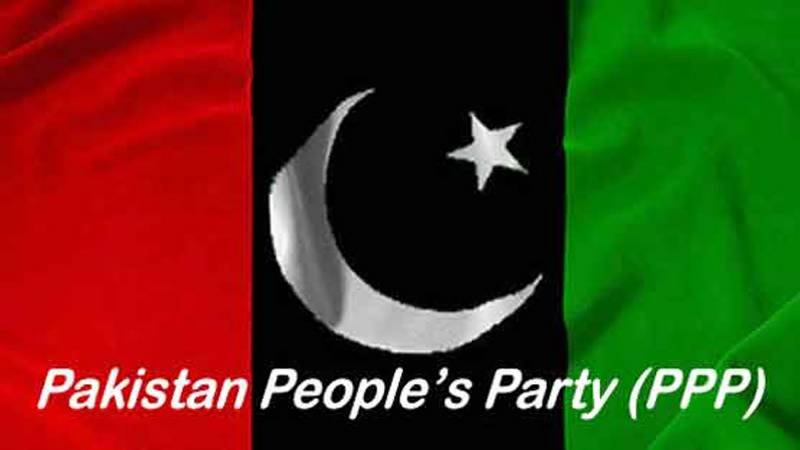 The PPP is in hot waters since the ex-Pakistan ambassador to US, Husain Haqqani claimed in a Washington Post column that he helped American forces trace Osama Bin Laden and that the civilian leadership was aware of all the related developments.

Explaining party position after a letter leaked to the media suggested that Prime Minister Yousuf Raza Gilani in 2010 had empowered the envoy to directly issue visas to Americans without approval of concerned officials. There was "nothing new or wrong" in the letter sent to the Embassy in Washington, he asserted.

"Its [the official letter's] regurgitation at this time is politically motivated and aimed at diverting attention from the real issue," Babar said.