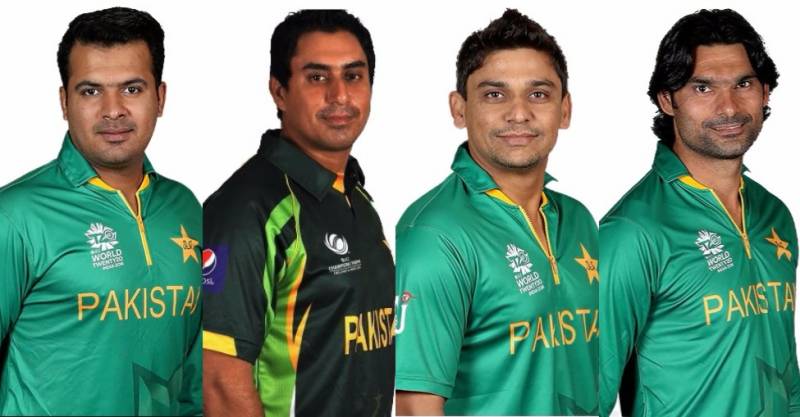 Sharjeel Khan and Khalid Latif, accused of involvement in the spot-fixing scandal that hit the Pakistan Super League (PSL) last month, have given their statements to the Pakistan Cricket Board (PCB) tribunal at National Cricket Academy (NCA) as part of the ongoing investigations today, reported Waqt News.

The tribunal is headed by Justice (r ) Asghar Haider, while former PCB chairman Toqeer Zia and Wasim Bari are other members.

The duo, currently suspended over the alleged involvement in the spot-fixing scandal, presented their point of view and will answer the questions in the charge sheet.

PCB administration will present spot-fixing evidences in front of the tribunal.

All suspended players have already recorded their statements with the Federal Investigation Authority (FIA).

Other players, Muhammad Irfan, Nasir Jamshed and Shahzaib Hassan, will also record their statements in front of the tribunal.