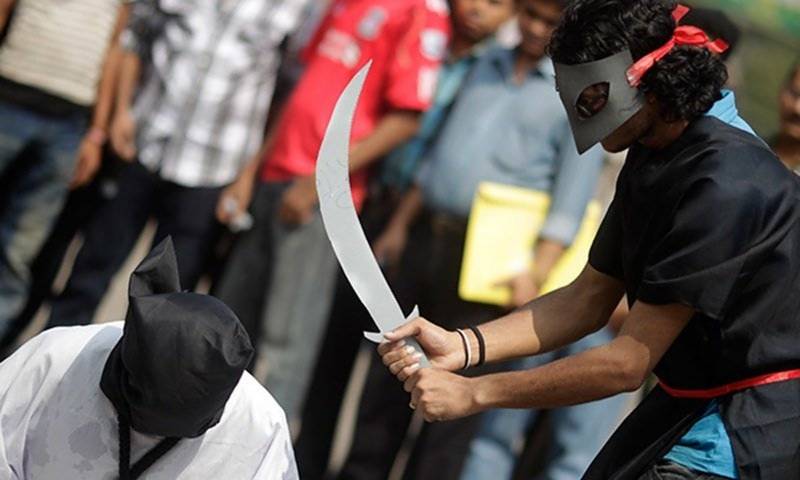 Both were put to death Thursday after being convicted of drug trafficking in the kingdom.

Most Saudi executions are carried out by beheading with a sword, in what the ministry says is a deterrent.

The latest executions have increased the number of prisoners killed in the kingdom to 20 so far this year.

Amnesty reported 158 death penalties in the country for 2015, the highest annual rate in the past two decades.

Among those executed last year was Shia cleric Nimr al-Nimr, a high-profile figure behind a string of Shia protests in 2011 demanding reform in the Sunni-ruled kingdom.