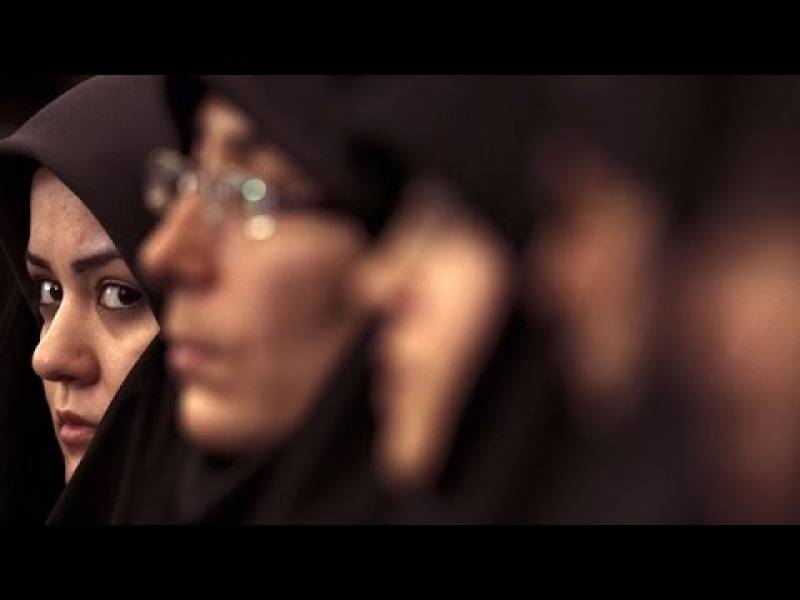 A Pakistani-origin Muslim woman in Charlotte, North Carolina was allegedly harassed in the parking lot of a local shopping mall on Tuesday by a white man in a pick up truck, The Charlotte Observer reported.

The woman, who does not want to disclose her identity, was breastfeeding her child in her car when she spotted a bald man in his late 40s glared at her before pulling out a “long gun with barrel pointed directly at her”.

“I’m not going to sit here and let him shoot me,” she recalls. “I took my baby in my arms and rushed toward the store.”

Speaking to the local newspaper, the woman said that she “clutched her baby and walked as fast as she could through the parking lot to an Indian store beside a Big Lots for help”.

The lady said that she had not experienced anything like this since she moved to Charlotte 11 years ago.

Her attorney, Mujtaba Mohammed has asked the authorities to treat this as a hate crime.

“She is kind of scared to come out and speak about it. I mean she is distressed, she is a mother and she is worrying about her young babies,” Mohammed told WBTV. “This victim can’t even go to the grocery store without having to look over her shoulder.”

“He pulls out a rifle and the scary part is that he points it at her while she is sitting there in her car."

The Council on American-Islamic Relations (CAIR) released a statement on March 23, condemning the incident.