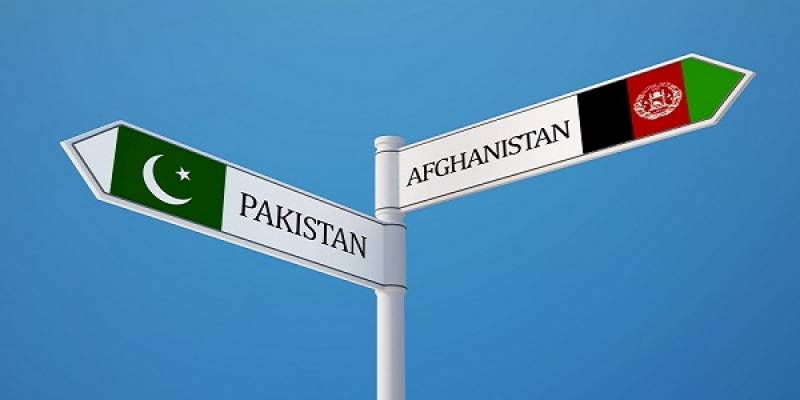 He said that Afghanistan has expressed its interest through its diplomat in Pakistan.

He said the original purpose of CPEC is to establish regional connectivity and trade bridge in the region. He expressed his hope that regional trade through CPEC would strengthen peace in the region.

Ahsan Iqbal said that CPEC has made India restless and Indian government making hue and cry since this mega project was launched.