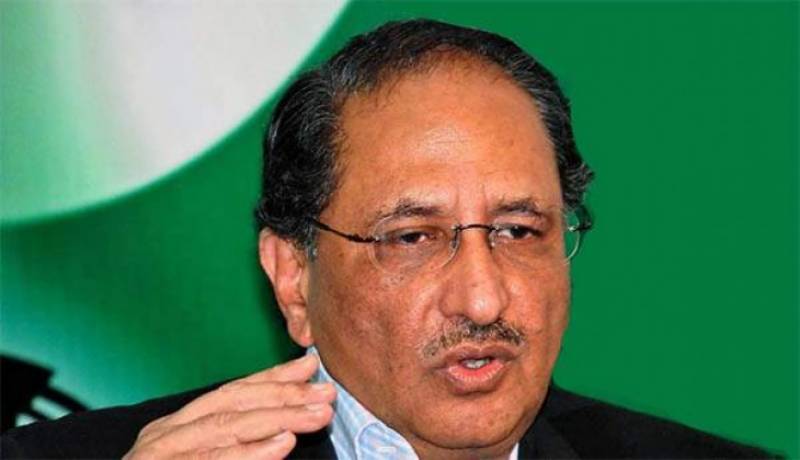 ISLAMABAD: (APP) Pakistan High Commissioner to Canada Tariq Azim Khan on Friday said 23rd March is a day to renew the commitment to develop the country in accordance with the principles of justice and equity, the real objective of the creation of Pakistan.

He was speaking at a reception to celebrate Pakistan Day and to pay tribute to the Father of Nation and other leaders of the freedom movement at Ottawa, a message received here said.

He said that the political movement launched in March 1940, under the leadership of Quaid-i-Azam Mohammad Ali Jinnah,facilitated the creation of Pakistan by uniting the nation through earnestness, wisdom and unparalleled sacrifices.

The High Commissioner briefed the guests over the economic and socio-political progress, Pakistan has made during the last few years. He said that most of Pakistan's developments are fairly positive and the stock market has put in a good performance, rising 46 percent over the last year.

He added that Pakistan's economy is expected to grow over 8% between 2018 and 2015 while marinating single digit inflation.

The High Commissioner informed that China-Pakistan Economic Corridor (CPEC) with a portfolio of over US$ 55 billion will usher in regional economic connectivity and shared prosperity of nations in West and central Asia.

The High Commissioner invited Canadian firms to capitalize on the spurring growth that has led to huge demand of not only consumer goods but staggering demand in the energy and services sectors.

"There are relatively untapped fast-growth opportunities in Pakistan for Canadian export strengths," he said. Although the fast-growing opportunities remain rooted in natural resources, there are additional opportunities for Canadian services such as finance or engineering, and consumer goods such as vehicles or pharmaceutical, he concluded.

Matt DeCourcey, Parliamentary Secretary to the Minister of Foreign Affairs, while speaking on the occasion said that Canada cherishes its 70 years old diplomatic relationship with Pakistan and all efforts will be made to take the relationship to new heights.

He acknowledged the contributions made by the vibrant Pakistani-Canadian Community in the Country.