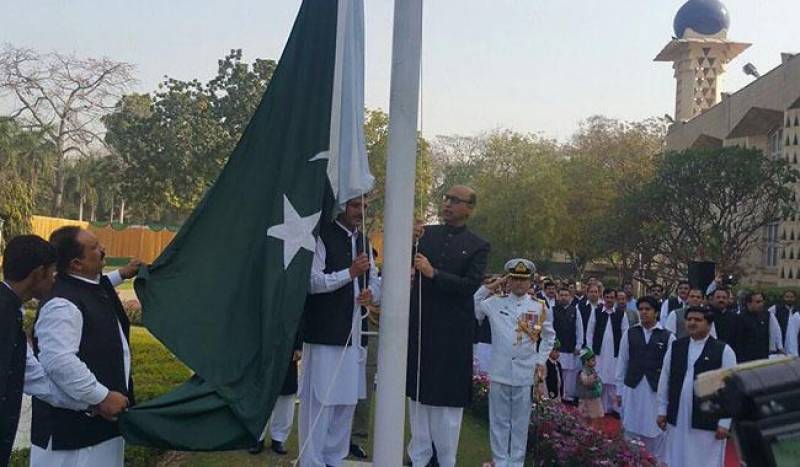 NEW DELHI: Pakistan High Commissioner to India Abdul Basit, on Thursday, called for resolving the issue of Kashmir, which has been a dispute between the two countries.

"Issue of Jammu and Kashmir must be resolved as per aspirations of Kashmiris," Indian media quoted Basit as saying on Pakistan Day event in New Delhi.

New Dehli has barred Kashmiri leaders from attending the event and arrested them.

"We hope that we will be able to solve our differences and issues especially the Kashmir issue," the envoy said.

He also extended support for the Kashmiri separatists, saying their struggle is for the freedom.

"Struggle for freedom of Kashmiri people will one day succeed by the grace of Allah," he said.