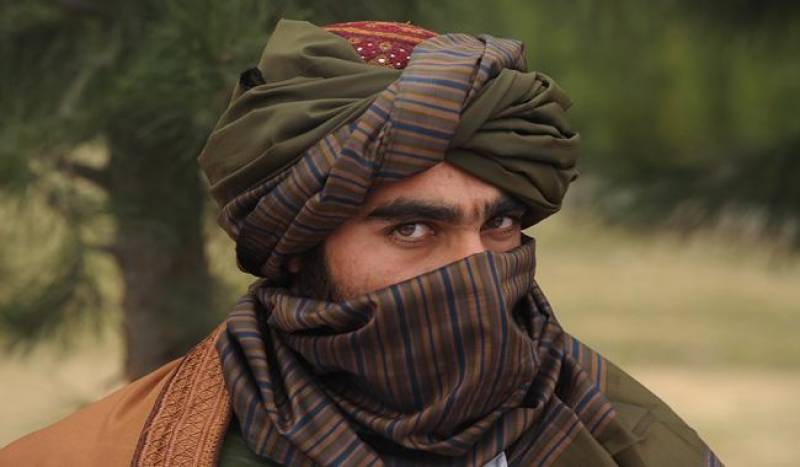 The Taliban claim Pakistani officials have hosted a meeting with their leadership to try and press the insurgents into peace talks ahead of a multi-nation meeting in April in Moscow.

Islamabad has been under international pressure to try and bring Taliban leaders, since their rule in Afghanistan was overthrown in the 2001 US invasion, into some form of negotiations with Kabul.

Two Taliban officials claim the Taliban used it to issue their own demands. The two officials spoke on condition of anonymity on Thursday, fearing reprisals by Pakistani authorities who have not confirmed the meeting.

Pakistan, China and Afghanistan are among nations attending the April meeting aimed at reviving peace talks. Washington has not said whether it will attend.