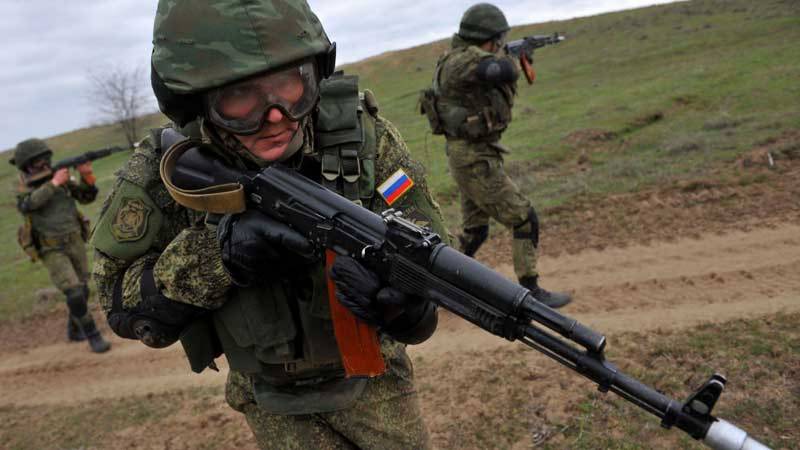 MOSCOW: (APP) The Islamic State group claimed responsibility for an attack Friday on a Russian military base in Chechnya, according to the SITE Intelligence Group, which monitors jihadist communications.

Six attackers stormed "a military base of the Russian National Guard close to Naurskaya village in northwestern Grozny in Chechnya," the IS statement said. "They clashed with those at the base with light weapons for several hours."

The statement said all of the assailants died during the attack, which killed six Russian soldiers.