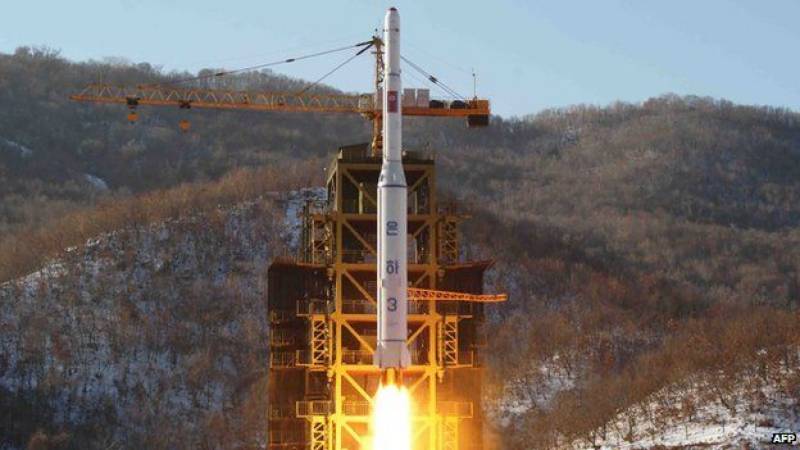 WASHINGTON: (APP) The US military has observed activity in North Korea that suggests Pyongyang may be gearing up for another nuclear test, a US official said Thursday.

"At the sites where we watch tests, we see a level of activity that's similar to what they've done before other tests," the defense official told AFP on condition of anonymity.

Fox News reported earlier on Thursday that North Korea is in the final stages of readying for another nuclear test, possibly within the coming days.

North Korea may have dug new tunnels around the Punggye-ri test site in the northeast of the country, Fox said, citing a US official.

It also reported that the US Air Force has deployed a special surveillance plane used to take air samples after nuclear tests.

The Air Force declined to comment on the report.

North Korea is on a quest to develop a long-range missile capable of hitting the US mainland with a nuclear warhead, and staged two nuclear tests and multiple missile launches last year.

Hit by a string of United Nations sanctions since it first tested a nuclear device in 2006, Pyongyang has insisted it will continue.

North Korea attempted another missile test that failed on Wednesday, according to the United States and South Korea.