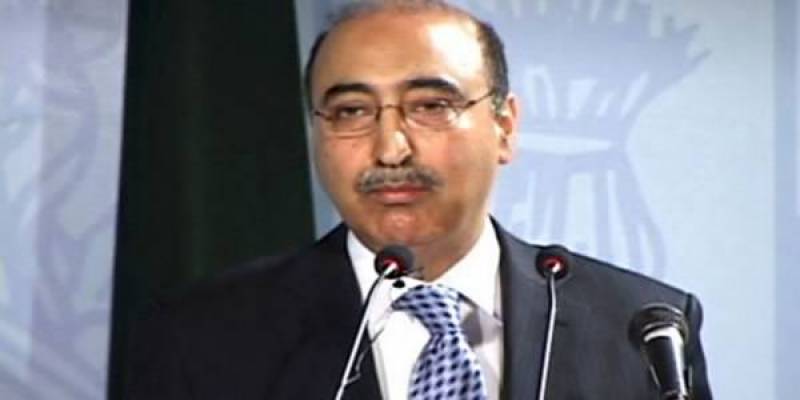 India on Thursday upraided Pakistan High Commissioner Abdul Basit for his remarks on the Kashmir dispute, saying they contravened diplomatic protocol to the point of being considered an interference in the country’s internal affairs.

“We have seen media reports about Pakistan High Commissioner’s remarks today regarding the Indian state of Jammu & Kashmir. They are not in keeping with diplomatic niceties and are tantamount to interference in our internal affairs,” Ministry of External Affairs spokesperson Gopal Baglay said in an official statement.

In an address on the occasion of Pakistan Day, Basit had said the Jammu and Kashmir issue must be resolved as per the “aspirations of Kashmiris”.

“As far as the Jammu and Kashmir issue is concerned, it should be resolved as per the aspirations of Kashmiris and hopefully it will be. Struggle for freedom of Kashmiri people will one day succeed by the grace of God,” Basit said.