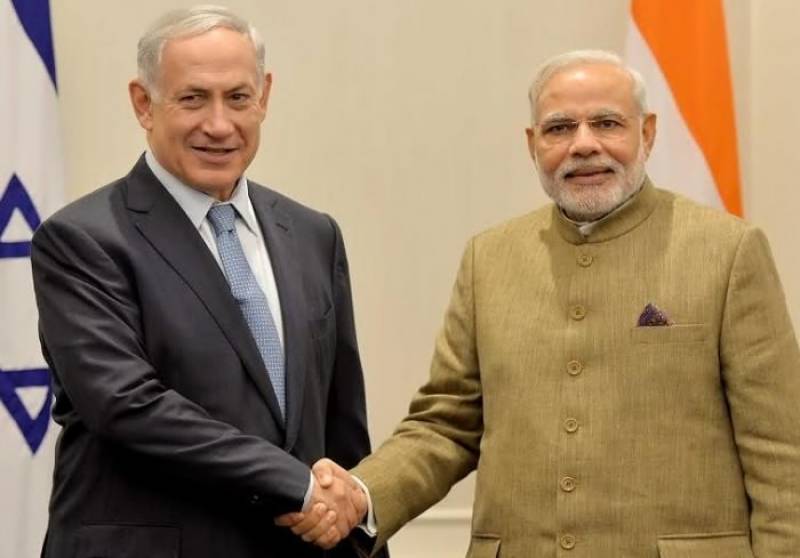 NEW DELHI: Soon after Narendra Modi visits’ Tel Aviv in July, the first by an Indian PM since bilateral diplomatic relations were established in 1992, the Indian Air Force shall be participating in a high level air combat exercise in Israel.

This is the first time such an exercise is being held with  Israel in which India will be among the seven nations taking part in the exercise named "Blue Flag", which will witness almost 100 fighters and other aircraft undertake extensive combat maneuvers for two weeks, said sources.

The other six nations are the United States, Greece, Poland, France, Germany and Italy. The Blue Flag exercise till now used to involve the US, Greece and Poland, apart from of course  Israel.

Though  India and  Israel share expansive defence ties, ever since Tel Aviv rushed emergency weapon supplies to New Delhi during 1999 Kargil conflict, the relationship has largely been kept under wraps due to international/domestic political sensitivities.