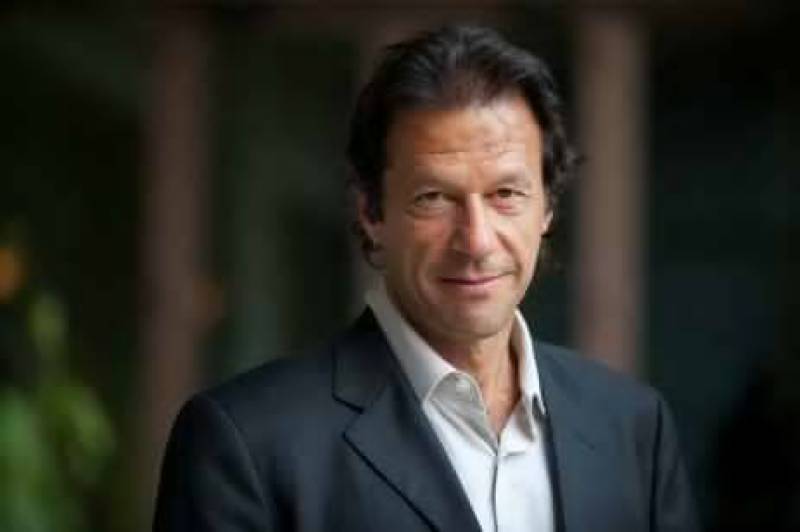 LAHORE: Pakistan Tehreek-e-Insaf (PTI) Chairman Imran Khan has said the Panama Leaks verdict is expected next week and whatever the decision, it would start a new era in the country.

Talking to media persons on Friday, Imran Khan said it was for the first time in the history of Pakistan that a powerful man has been investigated.

He said the judges might have decided a verdict but whatever comes out from the Supreme Court, different institutions have been exposed that are not working according to their mandate. He said the reason is that people of choice have been made their head.

He said Qatari Prince’s two letters have been obtained to hide money laundering and a helicopter case was also hushed up through a Qatari letter.

Imran Khan said after the Panama leaks verdict they would go to the court about grant of Rs 200 billion contract of Port Qasim to the Qatari partner without bidding.

He also criticised the appointment of Saeed Anwar as president of National Bank of Pakistan (NBP) saying that millions of rupees loans have been obtained from the bank by Sharif family in the name of business.

The PTI chief said $10 billion money laundering is made every year and if it is stopped, Pakistan would not need IMF loans and the country can overcome the problems of unemployment and poverty. He alleged that the rulers’ properties, money and businesses are abroad and their only interest in Pakistan is to make money.

He said they were aware of the Haqqani disclosure regarding visa letter. He said the rulers send message to USA that they were with him but army is not ready. He said this is high treason with the country.