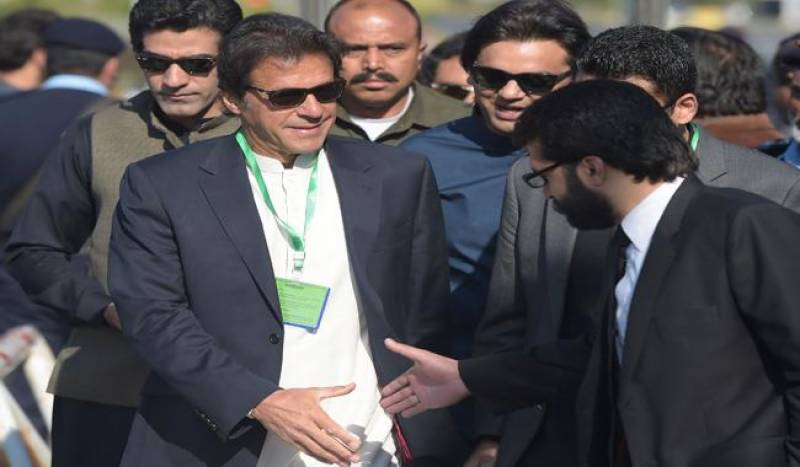 Speaking to media, Imran Khan said Qatari letter was submitted in the Supreme Court to hide money laundering as one such letter had also saved the ruling party leaders in the Helicopter case.

He said country's institutions have been exposed since they couldn’t move against Ishaq Dar in spite of his confession of money laundering.

Khan claimed that Panama case decision, which he claimed would change the country’s destiny, was likely to be announced next week.

The PTI chairman said his party was all set to launch a mass contact drive soon after announcement of the verdict in Panama Papers case.