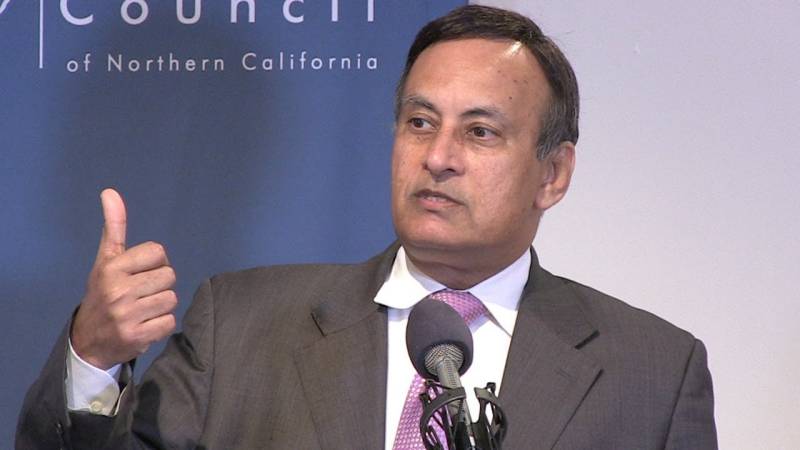 According to a letter dated July 14, 2010, then Prime Minsiter Yousuf Raza Gillani had empowered Haqqani through to issue entry visa to any American for one year, based on the recommendation of the US Department of State.

Haqqani, who was then serving as Pakistan’s Ambassador to the United States, was also granted powers to bypass concerned authorities in this regard. Haqqani could only provide information to the Prime Minister’s Office.

Hussain Haqani recently admitted in an article that he had facilitated CIA operatives who had killed globally wanted terrorist Osama Bin Laden in Pakistan.