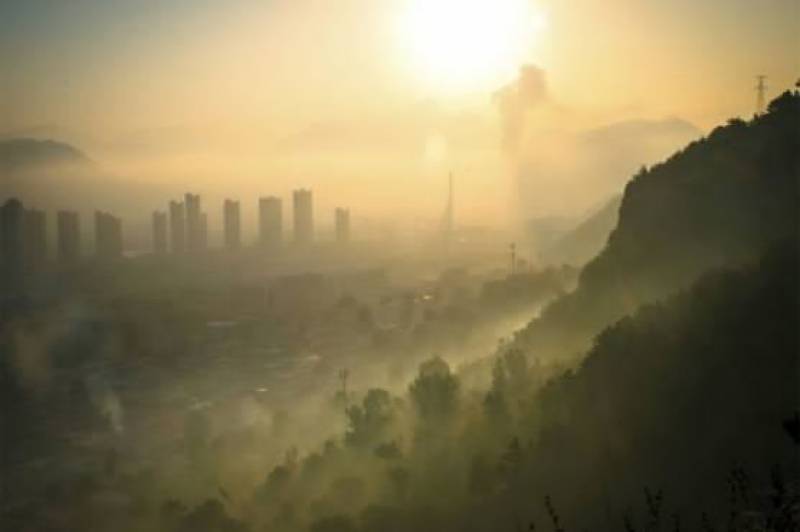 OSLO: World temperatures are likely to dip next year from a sizzling record high in 2016, when man-made global warming was slightly boosted by a natural El Nino event in the Pacific Ocean, scientists said on Tuesday.

It is still likely to be the third warmest since records began.

The year-on-year decline will coincide with the first year of Donald Trump’s presidency. He has sometimes dismissed as a hoax the idea that global warming is caused by human activity.

"Next year is not likely to be a record but it will still be a very warm year," Professor Adam Scaife of the British Met Office told Reuters of a report on Tuesday based on new computer data.

He said it would be wrong for anyone who doubts that climate change is caused by humans to interpret the expected 2017 dip, prompted by the end of El Nino, which released heat from the Pacific Ocean, as a sign of an end to the long-term trend of global warming.

The Met Office projected that 2017 was likely to be the third warmest year since records began in the mid-19th century, behind 2016 and 2015.

Among signs of warming, sea ice in both the Arctic Ocean and around Antarctica is at record lows, according to mid-December data by the U.S. National Snow and Ice Data Center.

Separately, the Geneva-based World Meteorological Organization (WMO) said 2016 was on track to be the warmest on record, ahead of 2015, with data from November confirming projections issued a month ago.

"2016 has been remarkable for all the wrong reasons," WMO spokeswoman Clare Nullis said of the heat.

The WMO says the build-up of human-created greenhouse gases in the atmosphere is causing ever more harmful heatwaves, droughts, floods and a rise in global sea levels of about 20 cm (7.87 inches) in the past century.

El Ninos happen every few years and can disrupt weather worldwide. After a powerful El Nino in 1998, it took until 2005 for a year to match that year’s record heat.