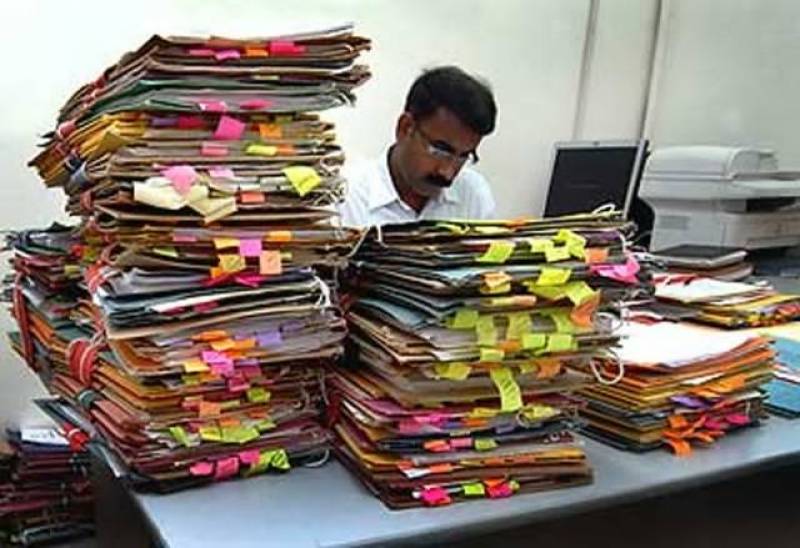 The federal government was considering a 10-15 percent increase in salaries and pensions of government employees. The decision could be taken in the annual budget 2017-18 by merging 50pc ad hoc allowances into the basic pay.

According to the sources, the initial working has started on the directions of Finance Ministry. The recommendation would merge 50pc of the ad hoc allowances into the basic salary and an increment of 10 percent will be given to the government employees. Also, 15 percent increase is expected to be given in pensions.

Other recommendations under consideration were to increase the allowances including medical, housing and others. The decision will be taken in the end of April after the Finance Ministry receives the summary of recommendations.