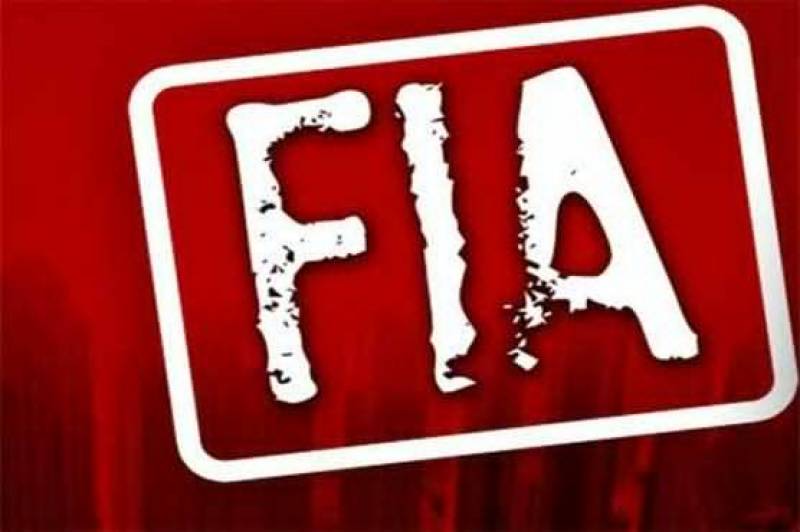 According to FIA sources the arrested, Ayaz Nizami alias Abdul Waheed and Rana Nauman, have admitted to having contacts in Holland, USA, UK and Canada from where they got financial and technical assistance.

The suspects were using a Dutch SIM for uploading blasphemous content on WhatsApp. Cyber Crime Circle Islamabad has registered an FIR under section 7/17.

Both the suspects used to upload blasphemous content on various, reports claim.

The crackdown has been launched on strict instructions of Interior Minister Chaudhary Nisar.

During the last hearing of the case regarding blasphemous pages on social media, Justice Shaukat Aziz Siddqui remarked that if the sacrilegious content cannot be blocked then there is no need for the websites to be allowed to function in Pakistan.

“It will not make any difference if selfies and pictures of food are not shared with others,” Justice Siddiqui said.

“We will decide in the next court hearing if social media should be banned in Pakistan or not."