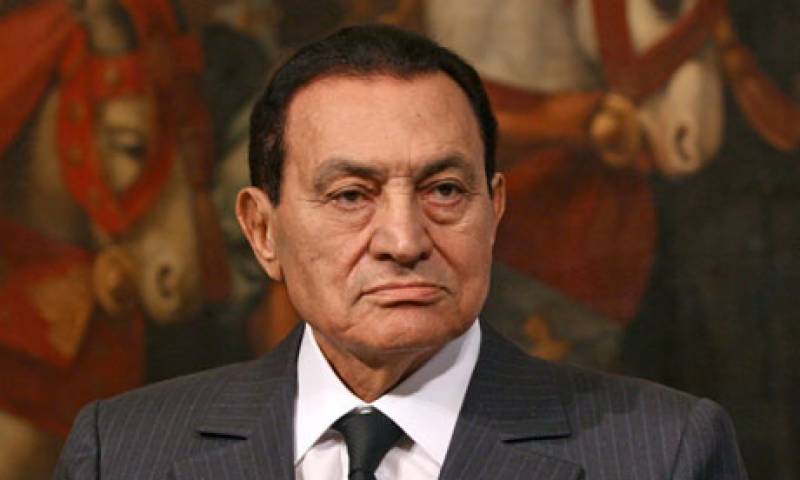 CAIRO (APP) - Egypt's ousted president Hosni Mubarak left a military hospital on Friday where he had spent much of his six-year detention, his lawyer said.

Mubarak had been cleared for release earlier this month after a top court finally acquitted him of involvement in protester deaths during the 2011 revolt that ousted him.

"Yes," his lawyer Farid al-Deeb told AFP when asked if Mubarak had left the hospital on Friday.