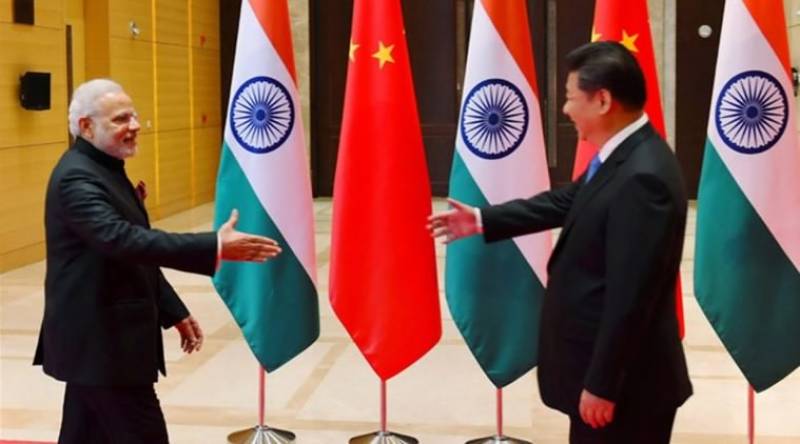 BEIJING: The India-Pakistan row over Kashmir shouldn’t hold up Chinese projects in the region as the territorial issue doesn’t relate to China, said a leading Chinese expert on world affairs who believes that New Delhi and Islamabad should resolve the problem instead of dragging Beijing into it, foreign media reports.

China needs to have access to ports such as Gawadar in Pakistan under the China-Pakistan Economic Corridor (CPEC) and the Belt and Road Initiative (BRI) to move its huge shipments of cargo to other parts of the world, said Wang Zhan, a deputy to the National People’s Congress (NPC), China’s Parliament, and president of the Shanghai Academy of Social Sciences.

“I know India has a lot of disagreements with the CPEC to Gawadar port. But if you are Chinese, considering (the situation in) Malacca Strait and the South China Sea, you would be looking for alternative passageways. We have so much cargo, we surely need the ports. We have to pass by the Indian Ocean to reach Europe,” he said.

Speaking exclusively to Hindustan Times on the sidelines of the just-concluded NPC session, Wang said: “I know India and Pakistan have a dispute over (Kashmir.) If we go through the Kashmir area, which belongs to India, it’s a problem of sovereignty (for India) but now Pakistan has the right of administration over Azad Kashmir. So, it’s a problem between India and Pakistan and doesn’t relate to China.”

Wang, who is also managing director of the China Centre for International Economic Exchanges,  said China wasn’t the first country to bring up the Silk Road plan to connect regions and continents.

“If all the projects in these plans could be realised, the countries touched in the plans would definitely develop, and the economic development would decrease the element of war and chaos,” he added.

Wang said China’s increasing investments in infrastructure, such as ports, in South Asian countries such as Sri Lanka is purely for economic reasons. “For sure it’s for economic reasons. You can know the answer by the map. India is a peninsula, the trade between Europe and China have to pass by the sea near India and Sri Lanka. It’s decided by geography. We can’t go by Antarctica. If you think from China’s view, you will do the same,” he said.