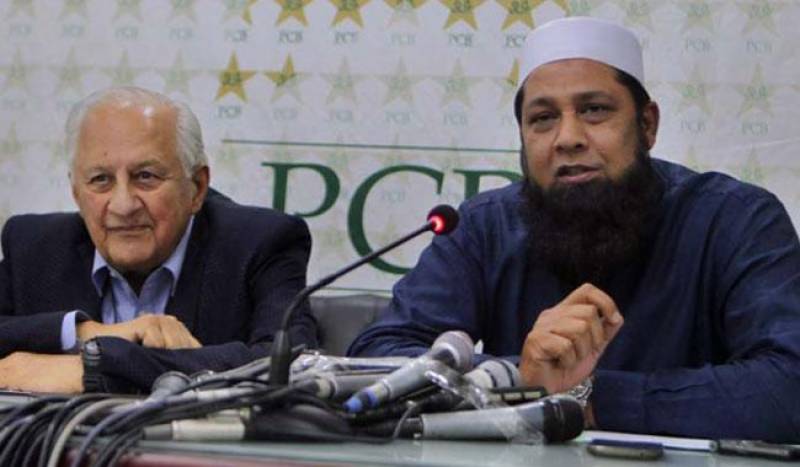 LAHORE: Pakistan’s chief selector Inzamam-ul-Haq has said that cricketers involved in spot-fixing would be punished in accordance with the International Cricket Council code of conduct and any player completing his punishment should be allowed to play the game.

“Sharjeel Khan is a good player but he himself is responsible for ruining his career,” he said at a meet the press programme on Thursday.

The chief selector further stated that the PCB was independent in taking decisions and the players involved in spot-fixing would be punished as par the code of conduct of the ICC and the PCB.

He revealed that Mohammad Hafeez would have to pass the fitness test for the West Indies tour. Inzamam said he expected tough competition in the limited overs matches against the West Indies.

He said the team was strong but it still needed improvement in some departments.He said that with collective efforts, international cricket could be brought back to Pakistan. “The holding of Pakistan Super League final in Lahore proves that Pakistan can hold international sports competitions,” he said. He said he was proud to have been part of the team that won the World Cup in Melbourne 25 years ago.