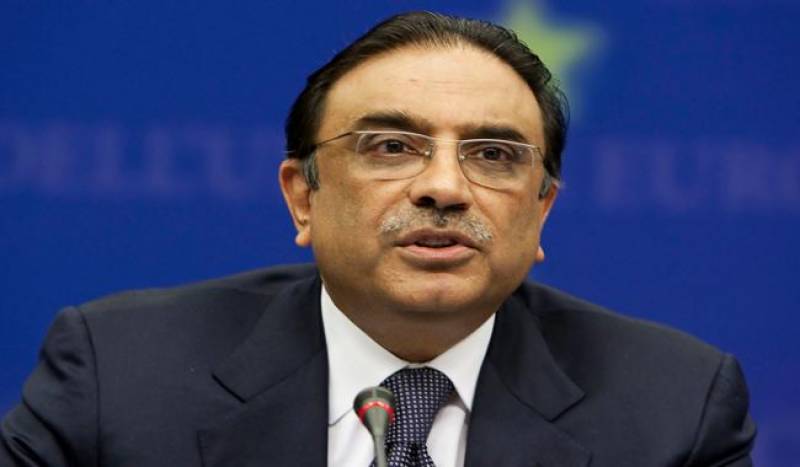 Addressing a press conference, Zardari claimed that the former chief justice wanted to become president of the country, adding that his stance stood vindicated after Iftikhar Muhammad Chaudhry launched his own political party.

Speaking to Geo News, senior journalist Hamid Mir said during an argument over restoration of judges, Zardari had told him that justice Chaudhry would form his own political party after retirement.

Asif Ali Zardari castigated the former top judge for what he said targeting the Pakistan People’s Party and leveling allegations.

Zardari said the former chief justice should be ashamed as Hamid Saeed Kazmi  has been acquitted in the Haj scandal case.

When asked to comment what could be the outcome of Panama Papers case, he said Benazir Bhutto always said verdicts are never against Nawaz Sharif and they never favor Pakistan People’s Party (PPP).