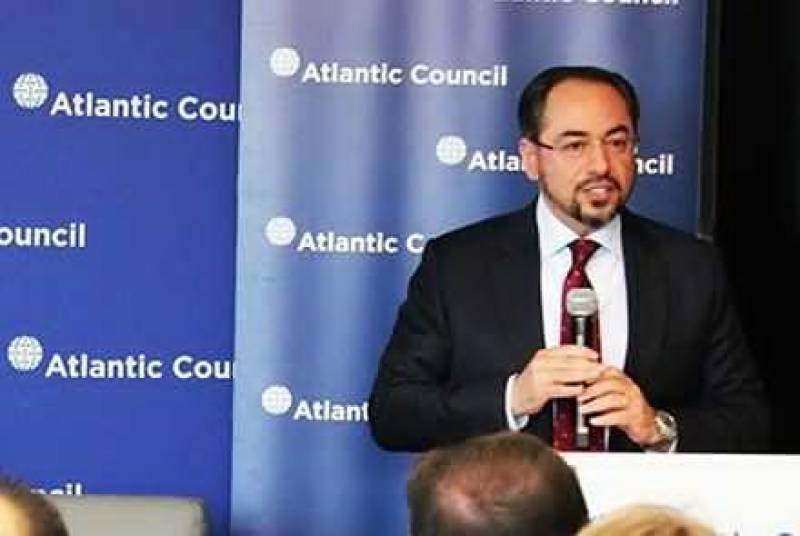 Minister of Foreign Affairs Salahuddin Rabbani has said that Pakistan was still reluctant to see peace return to Afghanistan and continued its supports to terror groups and provided safe havens to the Taliban leadership.

Pakistan’s reluctance to end the war in Afghanistan and its support to insurgents and the Taliban were key factors behind the continuation of war in the country, he said.

He said that terrorists will be defeated in Afghanistan once Pakistan eliminates their safe havens.

According to Rabbani, the Taliban will endorse peace negotiation talks if action is taken against their leaders in Pakistan.

Rabbani made the remarks on Wednesday at the Atlantic Council in Washington where he is attending the US-sponsored international conference on Daesh.

Foreign ministers from 68 nations are attending the conference.

Rabbani also called on the Trump administration to mount more pressure on the Pakistani government in order to get them to stop using terrorism as an instrument of state policy.

"This has to stop," he said in response to a question, adding that he expects the same from China, a good friend of Pakistan.

At the council, Rabbani said that Pakistan has been a destabilizing factor behind the instability in Afghanistan.

He warned that it would be a difficult task to defeat terrorists unless the countries involved in supporting terrorism change their approach.

“Pakistan's reluctance to end its support to terrorism undermines efforts to insure peace and security in the country, he said.

"Now, we have stopped asking Pakistan to bring the Taliban to the peace table. We want Pakistan to take action against the Taliban leadership. They should not support violence in Afghanistan," he said.

“Terrorism’s main funding sources, safe havens, training camps and all those organizations and institutions which are backing these groups must be put under pressure and hit,” said MoFA deputy spokesman Khairullah Azad.

“We welcome any move which is taken to weaken Daesh; Daesh after assuming its movements in the east of the country thought that it will further grow, fortunately it faced major resistance from the people and the security forces,” said Najib Danish, MoI acting spokesman.

In addition, a top advisor to former U.S presidents has said that the U.S should expand its support to conventional forces instead of sending more troops into the country.

“We have to make sure we don’t have to lose those capabilities we have learnt in Iraq, in Afghanistan, and elsewhere. We need to find how to aid and support other countries so that they can take more responsibility for their own defense,” said former U.S president advisor Stephen Hardley.

However, it is the third time that the international coalition on Daesh convenes its meeting, but the emergence of Daesh operatives in Afghanistan, this time, persuaded the alliance to invite the Afghan government to attend the conference.