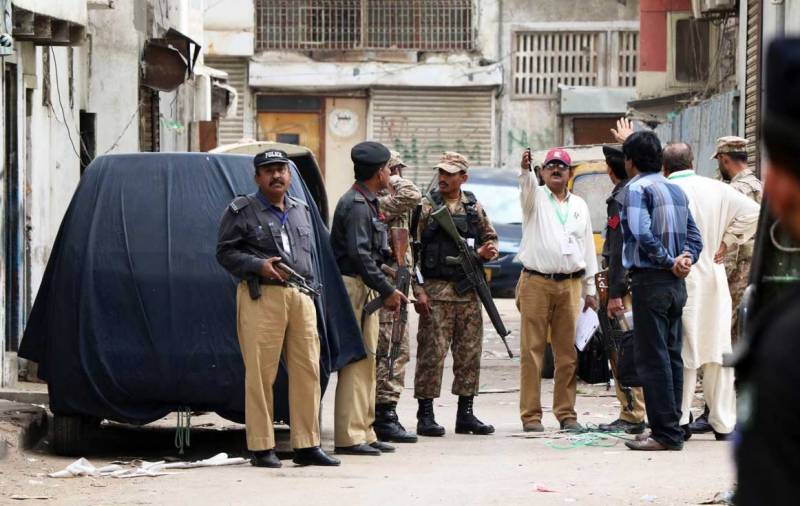 ISLAMABAD (APP): The 6th population census exercise is continuing in a smooth manner as per the calendar and the process for second block of first phase would be started from March 31.

According to a statement of Pakistan Bureau of Statistics (PBS), during first phase the census for second block would continue till April 14.

House listing operation for first block of first phase has already been completed while population and household counting is under process which would end on March 28.

Under second phase, the house listing operation for first block would be conducted from April 25 to 27 whereas population and household count would start on April 28 and would be completed by May 8.

Similarly house listing operation for second block of secondphase would be undertaken between May 11 and May 13.

In addition population and household count in second block of Phase-II would be started on May 14 and last till May 24.

Under the first phase exercise of 6th population census is being conducted simultaneously in 63 districts all across the country including 16 in Punjab province, eight in Sindh, 14 in Khyber Pakhtunkhwa, 15 in Balochistan, and five each in Azad Jammu and Kashmir, and Gilgit Baltistan.

Meanwhile according official sources, a grand tribal jirga under the aegis of All Pakistan Burki Welfare Association of South Waziristan was held near general bus stand Tank and announced full support to the teams of sixth national census.

Census in South Waziristan Agency would be conducted in the second phase that would commence from April 25 and will continue till May 24.

The jirga deliberated on various proposals regarding smooth and peaceful holding of the census in South Waziristan Agency and decided to hold another grand jirga on March 26 at Tank for setting up of teams for collection of data of tribesmen including Burki tribal settled in other cities of the country so that all the required population and housing related data could be available for facilitation of the census staff.

Talking to media persons, eminent tribal elder of Kanigram tribe, Malik Irfanuddin Burki said that Burki Welfare Association has decided to extend all out cooperation to census staff to fulfill this national obligation.