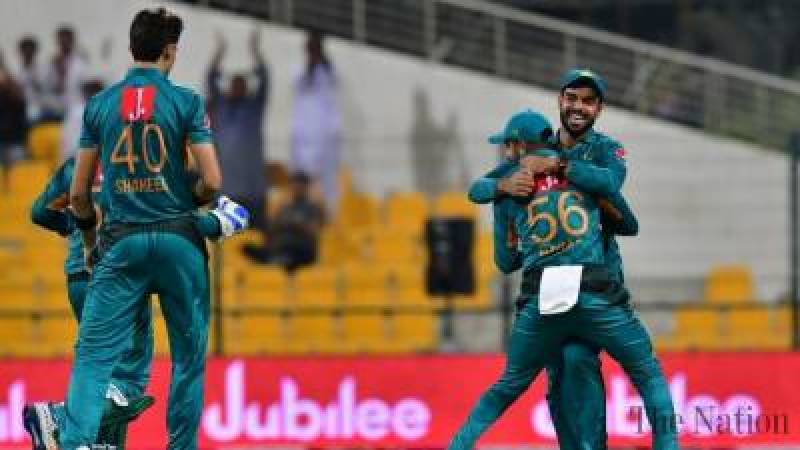 ISLAMABAD - Pakistan enjoys edge over New Zealand in the One-Day International (ODI) matches, winning 54, losing 48, out of 106 matches played so far between the two sides in the past in different grounds.

Out of 106 matches, one encounter ended in a tie and three failed to yield any result, said the statistics made available with the APP here on Monday.

Interestingly Pakistan is a visibly superior team compared with Kiwis at the English soil as four matches were played between them in England in the past. Pakistan emerged winners in three matches and lost one.