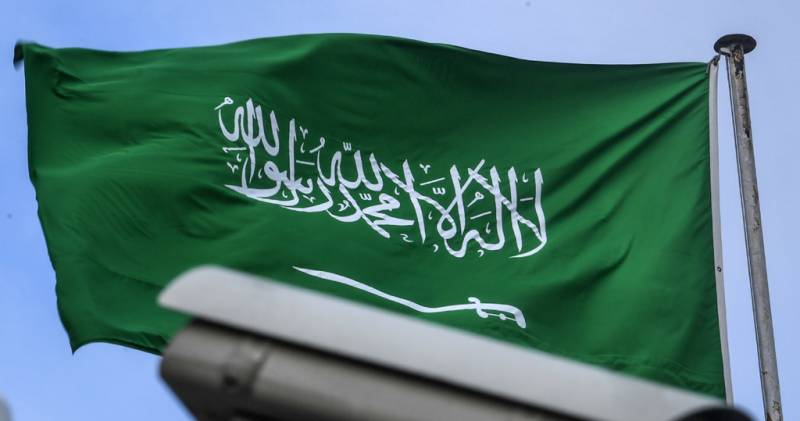 The scheme will allow expats to do business without a Saudi sponsor, buy property and sponsor visas for relatives, the website said.

Analysts say the programme will largely benefit wealthy Arabs who have lived in Saudi Arabia for years without permanent residency or multinational companies seeking to do long-term business in the kingdom.

The move appears aimed at boosting non-oil revenue as the kingdom seeks to diversify its economy.

It was approved by the Saudi cabinet last month, but the portal began accepting applications on Sunday.

Saudi Arabia is currently home to some 10 million overseas workers, many of whom are subjected to what labour activists describe as restrictive residency rules.

Expat workers are typically sponsored by a Saudi employer and are required to get visas to exit and enter the kingdom.

Saudi Arabia has seen a strong exodus of foreign workers in recent years amid rising costs after the government imposed fees on dependents and restricted foreigners from working in certain sectors.

The kingdom is also in the midst of an intensifying crackdown on illegal workers that has seen hundreds of thousands expelled over the past two years.