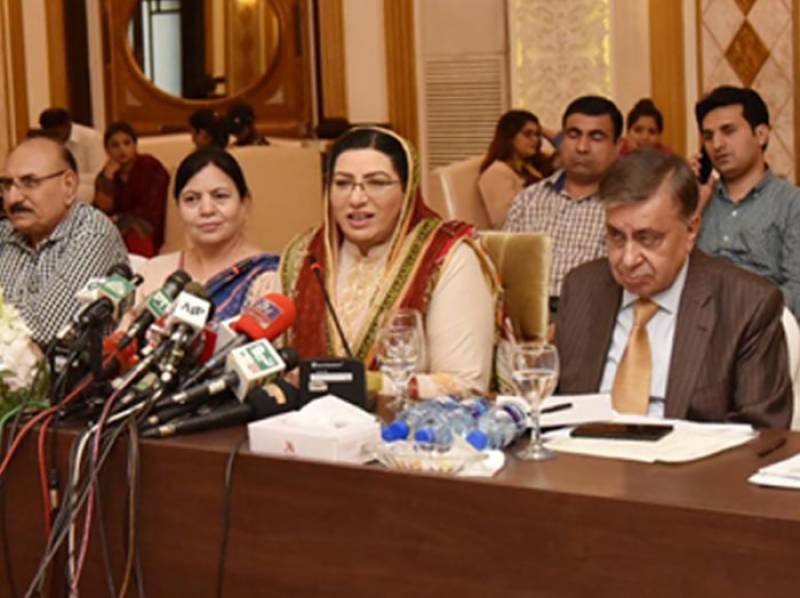 ISLAMABAD - Special Assistant to the Prime Minister on Information and Broadcasting Firdous Ashiq Awan said on Monday the government would soon launch a new media advertising policy to make it compatible with the modern requirements.

Speaking at a meeting of Council of Pakistan Newspapers Editors (CPNE) here, she said all the stakeholders would be consulted for preparation of the new policy.

She said the government was taking measures to resolve issues of the media houses so that the media workers were not affected and they were paid salaries timely.