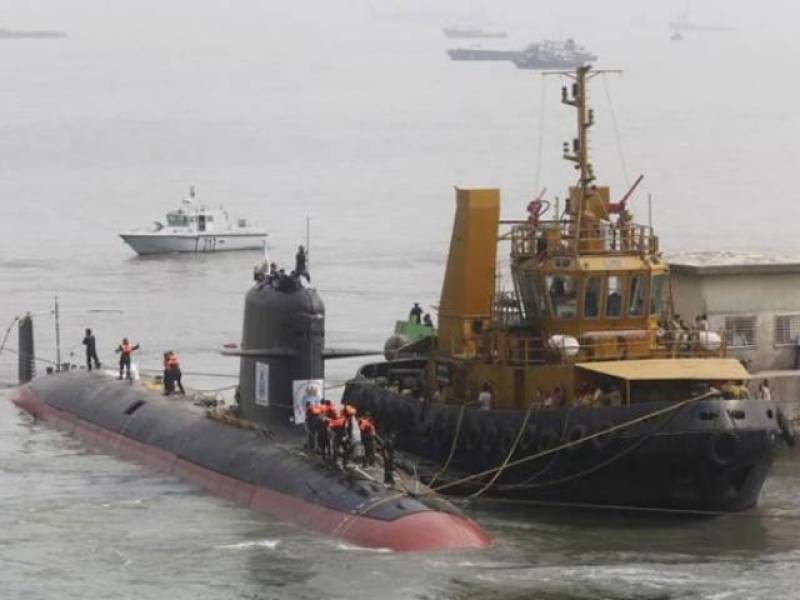 The Indian Navy (IN) deployed a sizeable chunk of its fleet and supporting air arm to trace a Pakistan Navy (PN) submarine following the suicide attack in occupied Kashmir’s Pulwama district, *The Times of India link * reported*. *

According to Indian government sources, after tensions between the two nuclear-armed neighbours spiked, India was unable to locate an advanced Pakistani Agosta-class submarine – PNS Saad. The search lasted 21 days.

“All the areas where it could have gone in the given timeframe, extensive searches were carried out by the Indian Navy. P-8Is were pressed into service to locate the submarine along with the coastal areas of Gujarat followed by Maharashtra and other states,” the sources said.

The P-8Is are advance maritime surveillance aircraft with potent anti-submarine warfare capabilities and were acquired by India from the United States recently.

“The location near Karachi, Pakistan, from where the PNS Saad vanished, it could reach the Gujarat coast in three days and the headquarters of the western fleet in Mumbai within five days and was seen as a major threat to the security of the country,” the sources added.

The IN took all necessary steps to locate PNS Saad, and were prepared to use punitive military force if the submarine was found and refused to surface.

Indian Navy’s latest induction, Scorpene-class submarine INS Kalvari and the nuclear submarine INS Chakra had also been deployed in the hunt for the Pakistani submarine. Committing its most potent assets to the search points to the perceived threat the PN submarine posed to India’s fleet and vital port infrastructure.

The IN kept expanding its area of search and satellites were also used in the search.

However, after 21 days of an extensive search, the Indians claimed that the Pakistani submarine was finally located in the western territorial waters of Pakistan.

On May 5, the PN said it had thwarted an attempt by an Indian submarine to enter Pakistani territorial waters.

“The Indian submarine was not targeted keeping in view Pakistan’s policy of peace,” said a spokesperson from the PN and added that India must learn from this incident and “move towards peace”.

A video of the Indian submarine was made when it came up to periscope depth, however, the PN would have been tracking it for a longer time with the assistance of aerial anti-submarine warfare assets.