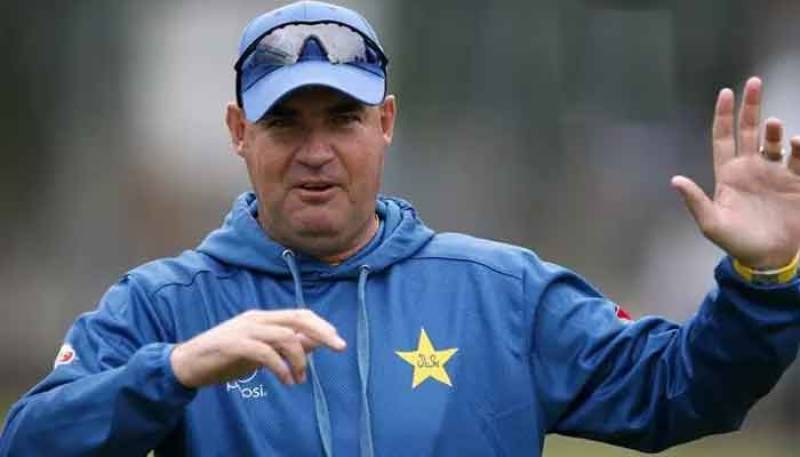 He announced on Sunday that his team was strong enough to beat any side in this World Cup.

Pakistan have to win their next three World Cup games against New Zealand, Afghanistan and Bangladesh to have any hopes of qualifying for the last four.

They were impressive in Sunday’s win against South Africa but were sloppy in the field as they squandered almost half a dozen chances. Can they win against New Zealand, so far unbeaten in this contest, with such below-par fielding display?

“I know we can beat New Zealand,” Arthur said after Sunday’s match. “It's amazing what a difference a week makes.

Our boys hurt this week, all of us hurt, incredibly. Guys didn't sleep much, but they came to the training every day and put in, in order to try and turn it around, and today we got some just reward.

“We are alive and kicking, without a doubt, and we play our best game, we beat anybody. Whether that's New Zealand, Afghanistan, Bangladesh, our remaining games, or England, we showed. We put our three disciplines together, we are as good as any team in this competition,” he told reporters.