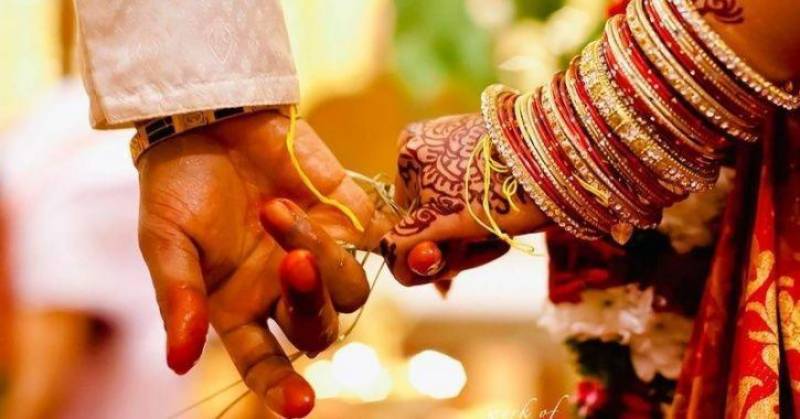 The IHC’s Chief Justice Athar Minallah issued a 12-page written sentence today, according to which it is mandatory to take arbitration council’s permission prior to second marriage.

“A man who intends to contract another marriage during the subsistence of an existing marriage has to observe the procedure and fulfill the conditions prescribed by the legislature otherwise the consequences of imprisonment or fine or both could ensue,” the court ruled.

According to Muslim Family Laws Ordinance, 1961: “During the subsistence of an existing marriage, no man shall contract another marriage except with the previous permission in writing of the arbitration council.”

The IHC was hearing a case pertaining to a Kashmiri citizen Liaquat Ali Mir’s acquittal, declaring its earlier decision null and void.

The court said that under the Muslim Family Law Ordinance 1961, the person doing second marriage without permission is liable to punishment and fine.