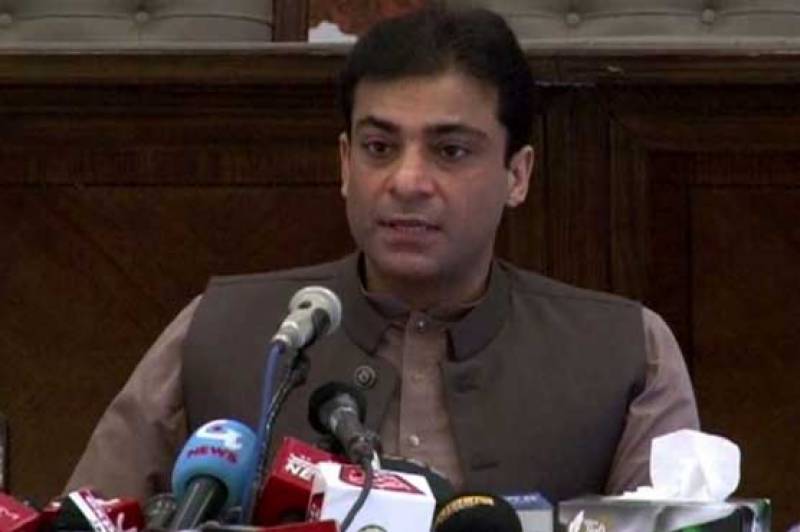 LAHORE – Hamza Shahbaz Sharif responds over media reports of rift within the family.

Opposition leader in Punjab Assembly Hamza Shehbaz said PM Imran Khan is a selected PM and he should close his ears if he does not want to listen this word. He rejected the rumors of any difference within family.

Addressing a presser in provincial capital, the vice president of PML-N said the party belongs to Nawaz Sharif and Shehbaz Sharif and Maryam Nawaz has also explained her stance over the matter. He said in dictator’s era people discussed about the differences between two brothers but PML-N was united at that time and it is united till now.

He said the economy has reached at point of no return but we are seeing spectacles in the assemblies. He said government must ready itself to face the wrath of public.

He challenged that PTI government did not fulfill even a single promise it made and said if this government showed performance even half to that of PMl-N regime, people would accept Imran Khan as leader.