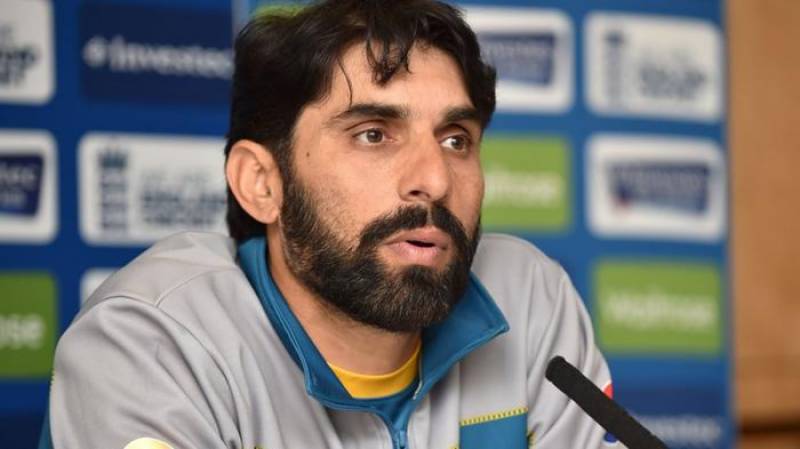 Former Pakistan captain Misbahul Haq has questioned the inclusion of pacers Mohammad Hasnain and Shaheen Afridi in the 15-member squad for the ongoing 2019 International Cricket Council (ICC) World Cup in England and Wales.

According to details, Misbah failed to understand the logic behind the duo’s presence in the Men in Green squad.

“I’m really surprised that they picked Hasnain in the 15 if they were not confident to play him. Even they have not played him against England, so I don’t know why he’s there,” said Misbah according to ESPNcricinfo. “Shaheen was struggling even in the last series. He was not putting the ball in the right areas.”

Hasnain has not played in any of the six 2019 World Cup games of Pakistan so far, while Afridi has only featured in the starting XI twice — against Australia and later South Africa.

“Against Australia, where the conditions were very good, he was the one who actually gave a start to Australia – he was short, he was full at times, he did not hit that length,” he said about Afridi’s performance against Australia.