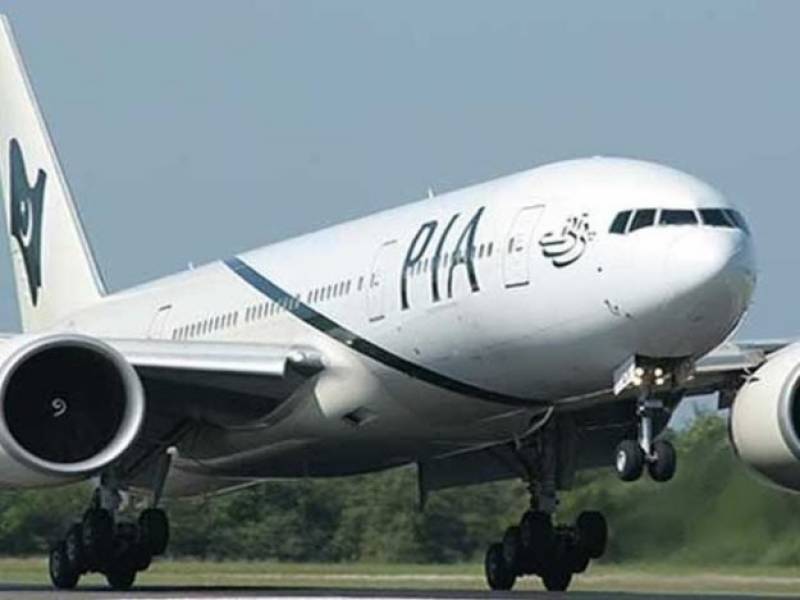 *The Federal Investigation Agency (FIA) has launched an investigation into alleged corruption in buying A 310 aircraft from a US-based company in 2012 for the Pakistan International Airlines (PIA).*

The deal was struck by the then chairman Pakistan International Airlines (PIA) Chaudhry Ahmed Mukhtar in the year 2012 with the cost of $30mn and $15mn additional were spent over the renovation of the aircraft.

According to the FIA, the planes despite the heavy amount spent on their renovation were grounded after one year, which cost Rs5 billion losses to the national exchequer.

Mukhtar was asked to appear before the Federal Investigation Agency (FIA) for probe into the matter on June 20, but he skipped.

Sources said former MD PIA Nadeem Yousufzai has also been summoned for the probe into the scam.

On January 7, the Federal Investigation Agency (FIA) had initiated a probe into alleged corruption in the (PIA) in the wake of the Supreme Court’s order.