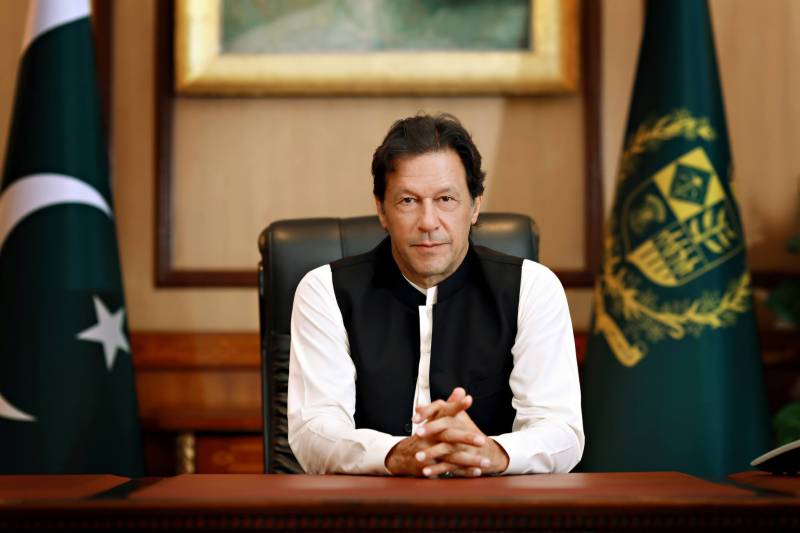 ISLAMABAD - Prime Minister Imran Khan says the country stands at the crossroad and everyone will have to play its role for the improvement of national economy.

Talking to a private TV channel tonight, he said people can avail the asset declaration scheme to legalize their undeclared assets.

However, he said that there will be no extension in the deadline of 30th June.

The Prime Minister said nation and government can work together to make this scheme successful.

Imran Khan said the country cannot move forward unless taxes are collected and steps are being taken to increase income and reduce loans.

He said the government is implementing the austerity drive to bring down the expenditures at the national level.

The Prime Minister said the economy of the country has reached a critical situation where half of our income goes to paying the interest on loans.

He said efforts are underway to bring real reforms in the FBR.

The Prime Minister said modern technology will be introduced in the tax system and a helpline will also be set up for public facilitation in order to raise confidence of people on tax authorities. He said it is the first time that Baynaami laws have been enacted to bring the undeclared wealth into tax net.