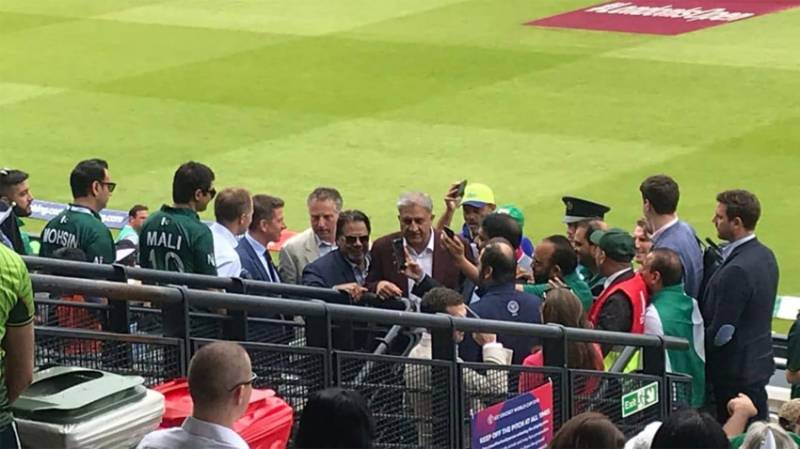 Chief of Army Staff General Qamar Javed Bajwa has lauded the performance of Pakistan cricket team by winning a crucial match of the ICC World Cup against South Africa at Lords on Sunday night.

Talking to the UK-based Pakistani journalists, who sought his comments on Pakistan team's performance after watching the match, the Army Chief said the team played well.

United Kingdom's High Commissioner to Pakistan Thomas Drew who was also present with the Army Chief to watch the match, congratulated Pakistan cricket team over its victory against South Africa.