Anyone involved in money laundering to be held accountable: Asad
24 Jun, 2019 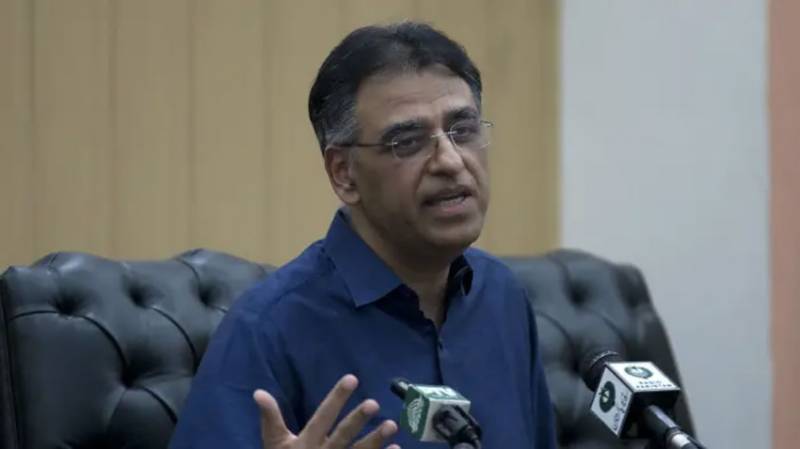 Talking to a private news channel, he said it is the demand of people of Pakistan to punish those who looted their money and are involved in corruption cases.

In reply to a question about developing consensus on Charter of Economy, Asad Umar said there is no harm to discuss the matter with opposition parties.

Expressing his views about the statement of PPP Co-Chairperson Asif Ali Zardari to move forward and let the accountability process finished, he said the leadership of Pakistan Tehreek-e-Insaf would not compromise with those who committed corruption.