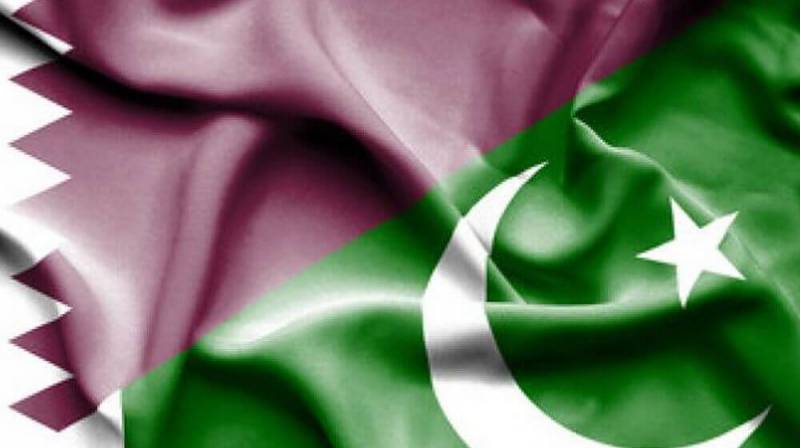 ISLAMABAD - Qatar is making $3 billion (£2.4 billion) worth of new investments in Pakistan, in the form of deposits and direct investments, according to the state news agency QNA.

The announcement came after a visit by Qatar’s Emir to Pakistan. Prime Minister Imran Khan’s government is seeking to stabilize an unstable economy with loans from Gulf countries and international donors.

Emir of the State of Qatar, Sheikh Tamim bin Hamad Al Thani, concluded his two-day visit to Pakistan on Sunday.

Qatar follows Saudi Arabia and the United Arab Emirates pledging aid packages for Pakistan. Riyadh has given a $3 billion loan to Pakistan, while the U.A.E. provided $1 billion. Pakistan and the IMF reached an agreement in May on a loan of about $6 billion designed to help the country avert an economic crisis.