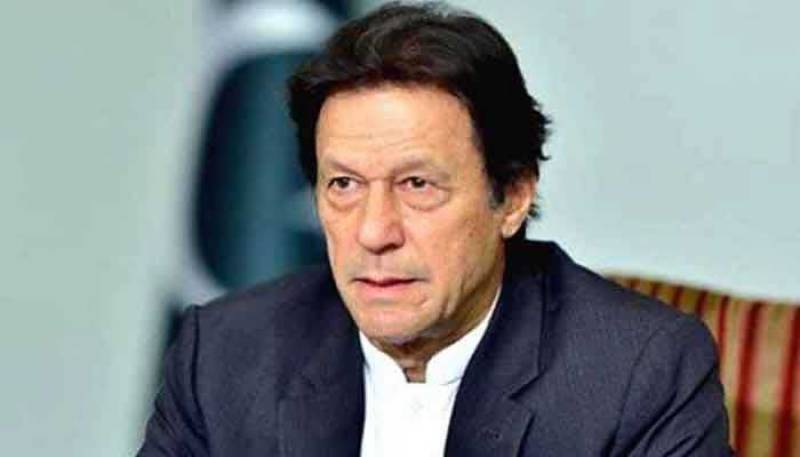 According to an official, the amount would be utilized for different schemes under Kambyab Jawan Program to create maximum employment opportunities for youth.

The official said “PM’s Hunarmand Jawan” programme will also be launched under Prime Minister's Youth Affairs, to uplift youth by initiating several projects for them.