US President defends his tough stance on immigrants
24 Jun, 2018 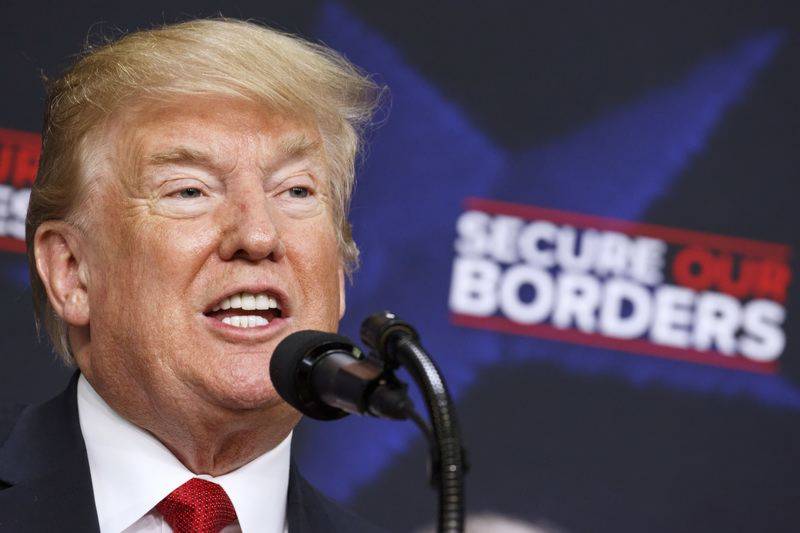 WASHINGTON: US President Donald Trump has defended his tough stance on immigrants crossing the US-Mexico border, praising his administration for a job well done and saying his approach will make US stronger.

He was addressing a gathering in Las Vegas to lend support to US Senator Dean Heller of Nevada, who is facing a stiff challenge to re-election, for a policy that separates children from their parents.

Amid a fierce outcry, Trump reversing his decision, signed an executive order to abandon the policy but the fate of more than 2,300 children already separated from their parents before the order was enacted, is still unknown.