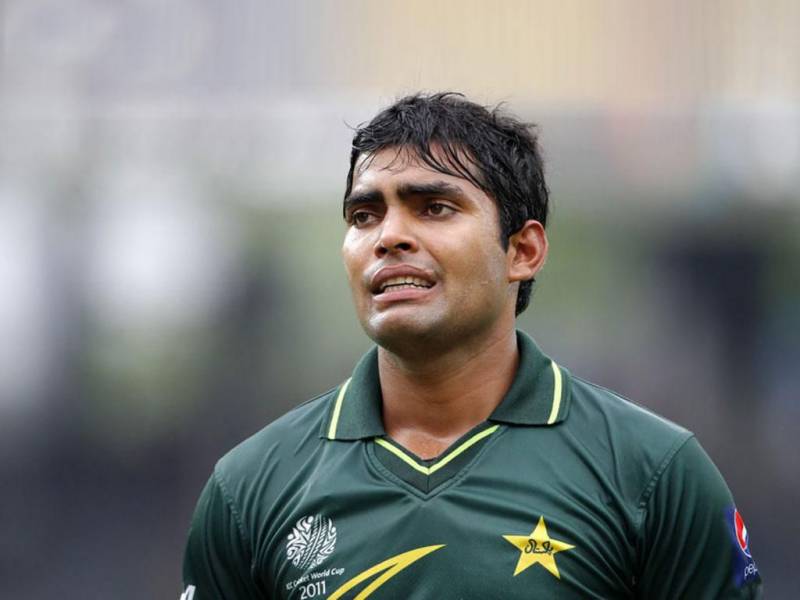 *LAHORE: *Pakistani batsman Umar Akmal has made startling revelations about the match fixing offers he received during World Cup and against India.

He has claimed that he was offered money to miss matches against India in previous World Cups and two deliveries during a match.

In an interview, the batsman claimed he was offered $200,000 to miss two deliveries during a World Cup match. “In 2015 World Cup and all matches against Inda, bookies have offered me money to miss those games,” Akmal further claimed.

“I refused the offers and told them that I don’t want this kind of money so do not talk to me on this topic.”

Tweeting about the interview, sports journalist Faizan Lakhani said that wonder if Umar Akmal had ever reported these approaches, if not, then this statement will get him in more trouble.

He has not been included in the national team mainly due to his fitness issues and attitude towards the game.