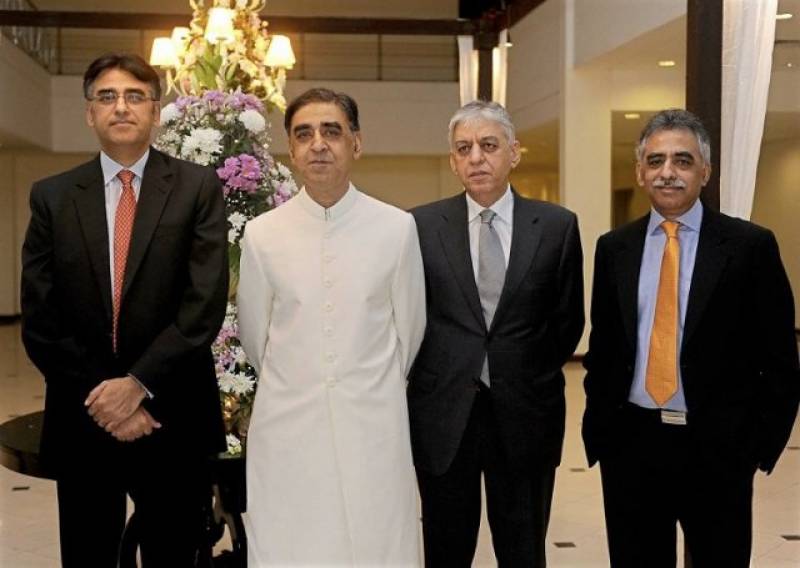 He was one of the six sons of Major General (retd) Ghulam Umar, who was a close aide to General Yahya Khan.

Tariq Umar, who was suffering from lung cancer, was under treatment at a private hospital of the metropolis.

His funeral prayers will be offered after Asr prayers at Sultan Masjid in DHA, Karachi, on Monday. He will be buried at the army graveyard at Chanesar Goth.

Asad Umar took to Twitter to thank his followers and party supporters for sending in condolence messages.